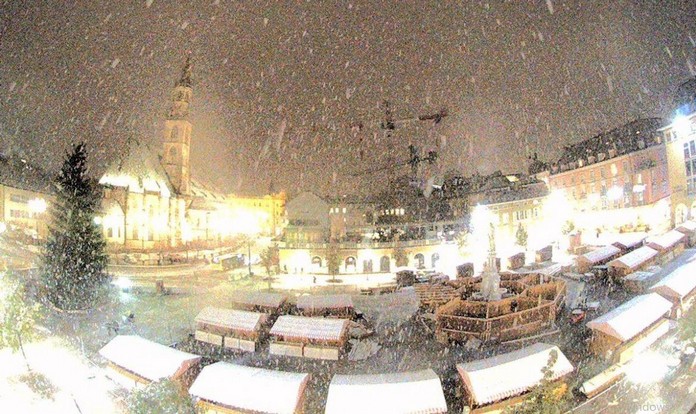 In Bolzano, (North Italy) the temperature has literally collapsed in the last hours towards zero and the rain has turned into snow. All this while on the most southern alpine hills, between Trentino and Veneto, it rains even above 1000m of altitude!

The milder sirocco wind is causing a widespread increase in temperatures and snow levels over the entire north, with the exception of the more internal alpine areas and valleys, where cold air stagnates with greater ease. Here is explained the sensational snowfall taking place on Bolzano, located just under 300m above sea level. 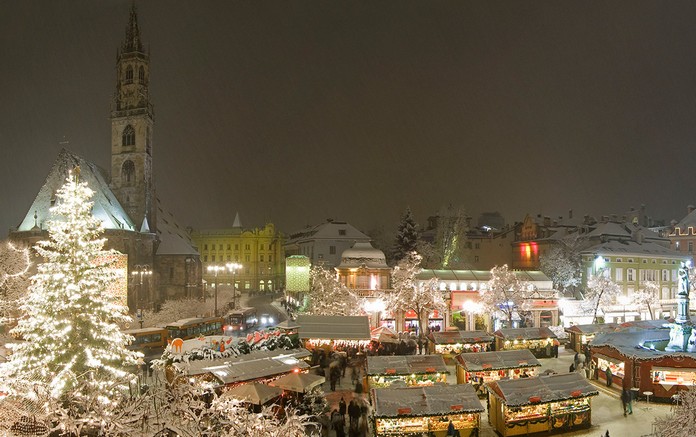 The situation in the Italian Alps above 1400-1600 meters is critical due to the heavy snowfall of the last few hours. Some valleys are isolated and so many villages and people are left without electricity. The situation could degenerate over the weekend due to the arrival of a vast cyclone that will bring a lot of snow at high altitudes, especially in the north-eastern Alps. 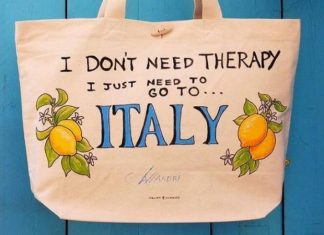