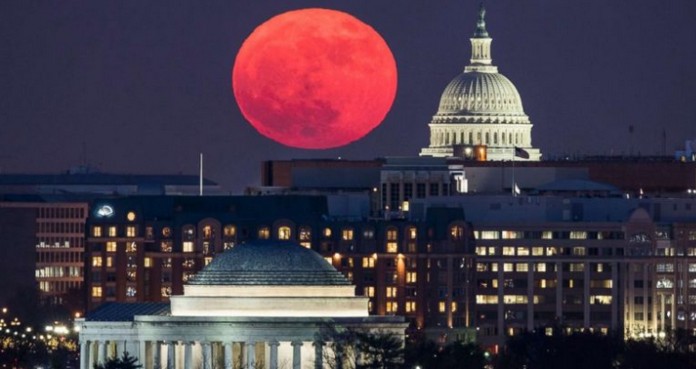 The rare phenomenon occurs when a total lunar eclipse, a blue moon and a supermoon fall on the same night.

A blue moon occurs when a full moon occurs twice in one calendar month, and a supermoon is seen when the moon is closest to the earth. 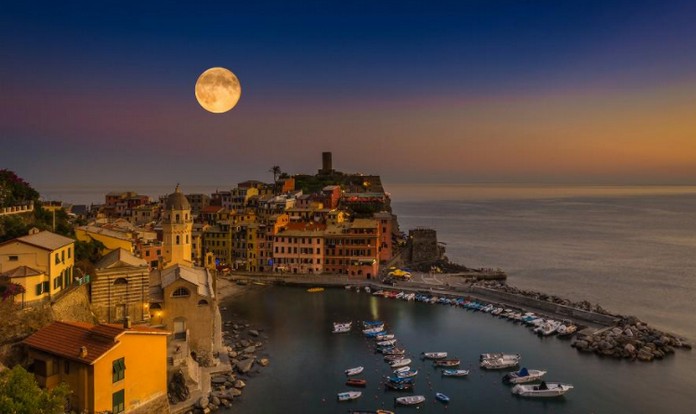 When moon is fully eclipsed, it often looks red – a phenomenon called a blood moon. The effect, which hasn’t been visible in the western hemisphere for more than 150 years, was a gift for sky-watchers and photographers alike. 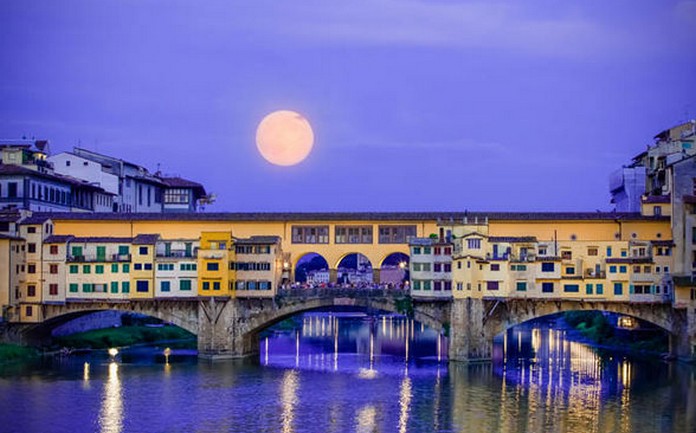 Here are some of our favourite shots of the super blue blood moon over Italy. 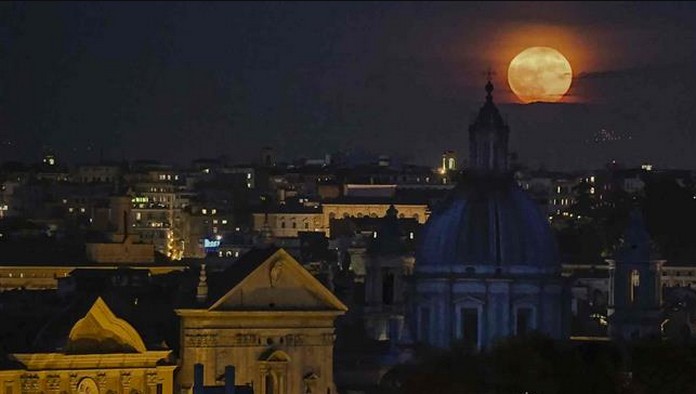 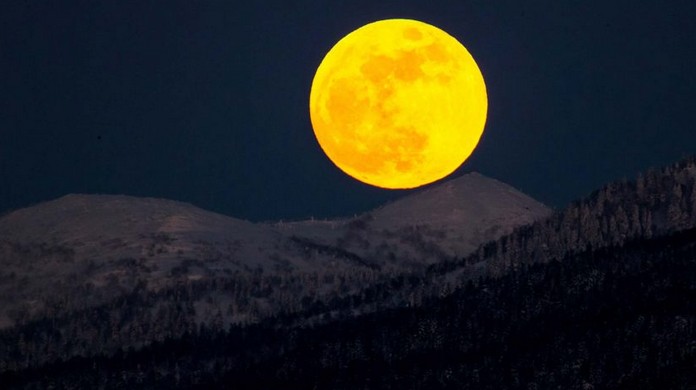 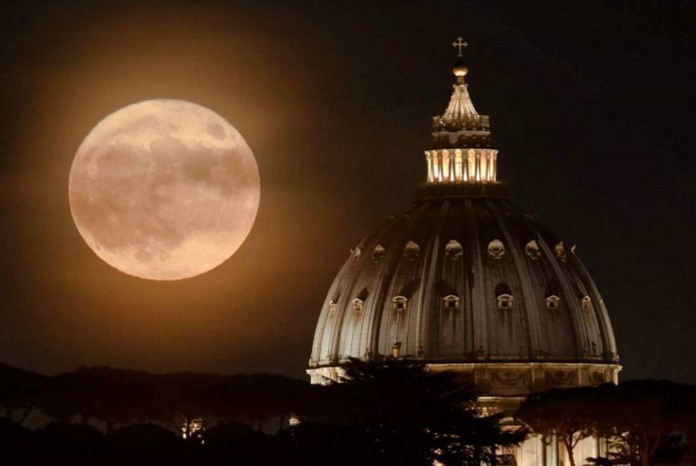