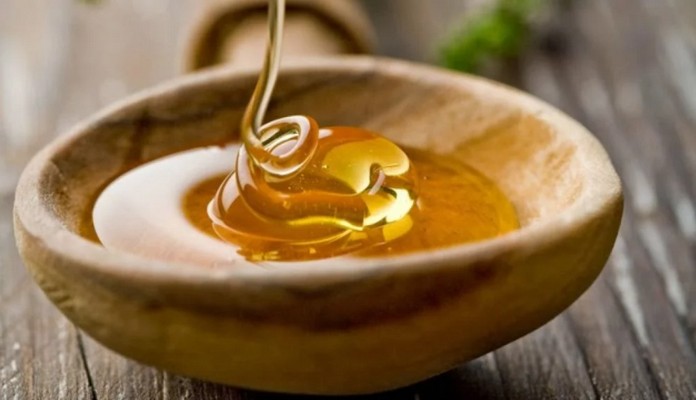 There are more beehives in Italy than any other country in Europe, so it comes as no surprise that Italian honey is considered the best in the World. 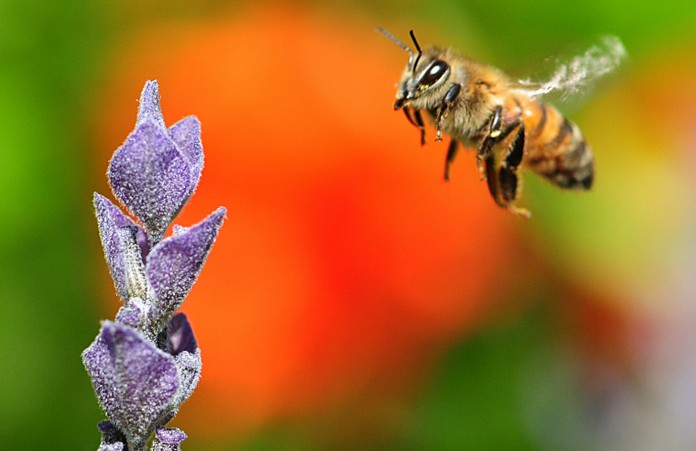 Honey is the first traditional sweetener used by the Italians since antiquity. Honey with olives & grapes formed the beginnings of Italian gastronomy. Italian honey is one of the most nutritional, natural foods, filled with antioxidants. 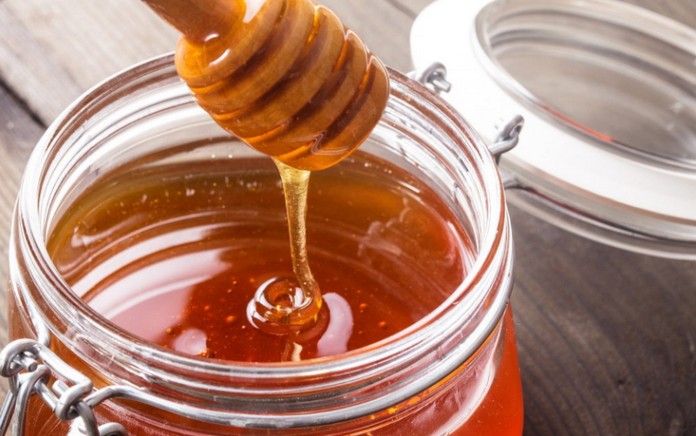 Italian honey is considered to be some of the finest on a global scale due to the summer sun, the biodiversity of the countryside plus the rich variety of Italian flora, which includes over 850 species found nowhere else in the World. 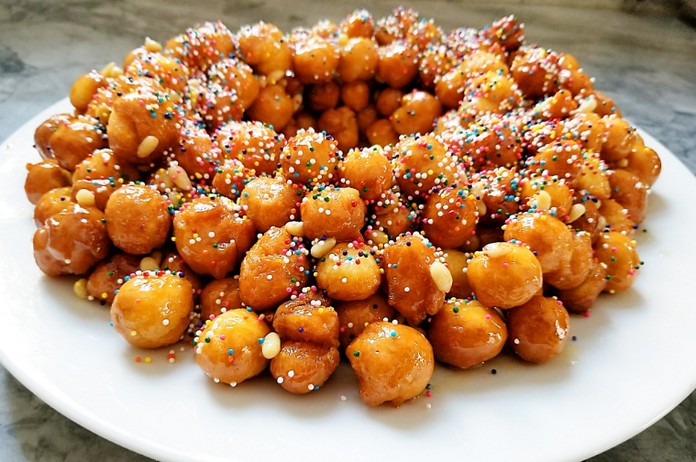 Scientists and botanists consider Italy a country with the richest flora in the Mediterranean basin, (7,500 different species of herbs, plants & wild flowers). Italian honeys are richer in aromatic substances, compared to other honeys in other countries; they have less humidity, which means they are denser and richer. 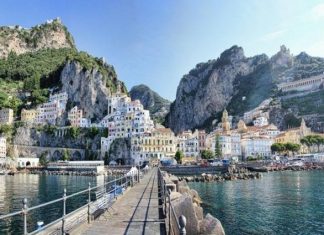 April 20, 2018
Planning a trip can never be complete if you don't add these 10 most romantic small towns in Europe in your vacation itinerary for Europe.