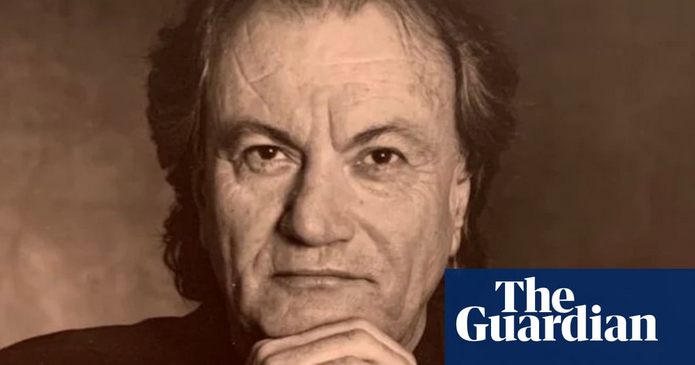 The Italian footwear designer Sergio Rossi has died at the age of 84. Having been admitted to the hospital a few days ago in Cesena, a city in Emilia-Romagna, it is being reported that he may have died from the disease.

Announcing news of the designer’s death, the brand’s chief executive, told the fashion website Women’s Wear Daily: “He was a master, it was a great pleasure to have met him. He was our spiritual guide and he is today more than ever.” 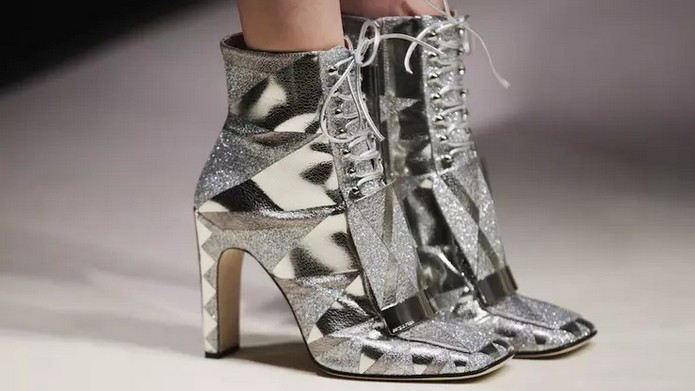 His shoes were used by designers such as Versace, and Dolce & Gabbana, and worn by celebrities from Lupita Nyong’o to Rihanna, and Paris Hilton. Ariana Grande has often offset her signature short, baggy hoodies and high ponytail look with a pair of the late designer’s Matrix thigh-high boots. Having learned the craft of shoemaking from his father, Rossi began selling his designs in shops in Bologna in 1966, before launching his eponymous brand in 1968. 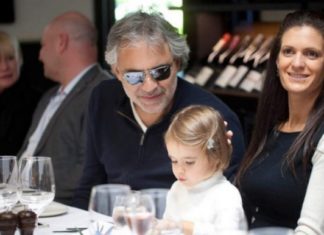