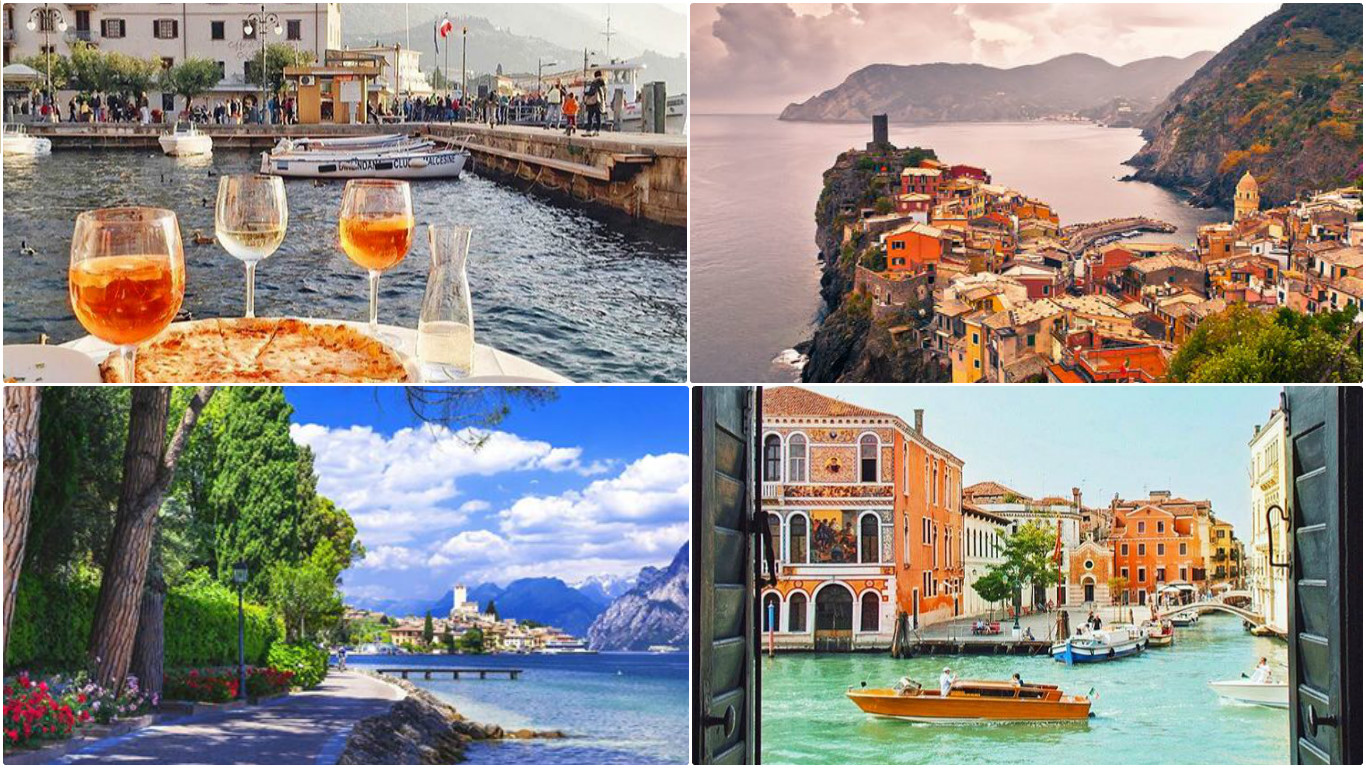 Italy is a peninsula in South-Central European continent that can brag with one of the richest histories of the world.

Its capital, Rome (Roma for the Italian), was the capital of the Roman Empire and remained, for centuries, the core of the political and religious Western Civilization. 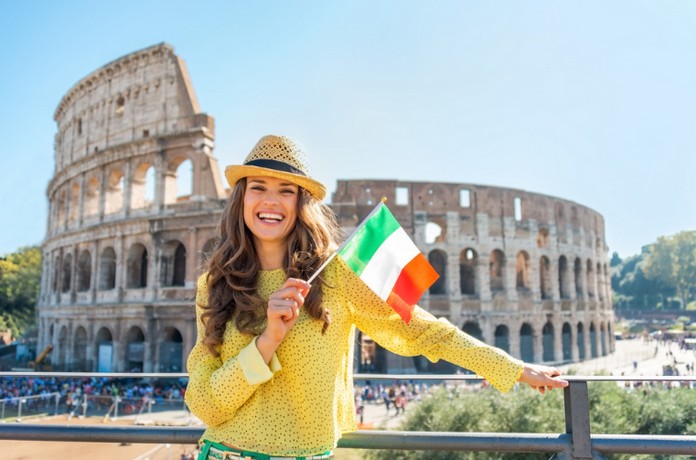 Today, Italy is famous for its special assortments of food, like pizza and pasta, through the beautiful beaches and mountains, through monuments and remains of the brilliant Roman civilization. The following showcase enchants us with the beauties of this country and its people. The runner-up position for best country went to Greece – another spot hugely popular with Tourists thanks to its extensive history and sun-kissed Greek islands.

Italy boasts the greatest number of UNESCO World Heritage sites, well 60% of sites representing 47 cultural heritage around the world and is the fifth most visited country in the world.

The quality of life in Italy is another important factor. As proof of this, just take a look at the various health reports and in particular the average age in Italy, estimated at 82 years (85 79 for men, for women).The Mediterranean diet, of which Italian cuisine is the main and most important example, scored in the 2010 recognition of oral and intangible heritage of humanity by UNESCO for balance and completeness. 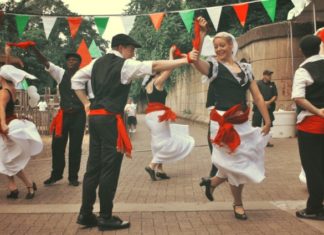 September 30, 2018
Reasons why living in Italy ruins you forever - you'll just never want to leave. Looking for an apartment or room to rent in Milan or Rome?