Italy on Sunday (Mar 15) reported one-day record deaths and leaders warned of a bed and artificial respirator shortage in the epicenter of the coronavirus pandemic.

Official data showed the number of fatalities shooting up by 368 to 1,809 – more than half of all the cases recorded outside China. The Vatican took the drastic step of canceling Easter week celebrations that were set to begin on Apr 5. 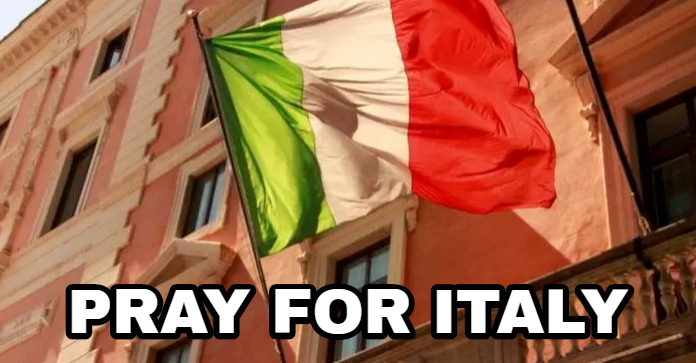 Only occasional joggers and a few locals carrying grocery bags could be seen on the streets of Rome on a sunny afternoon of Italy’s first weekend under lockdown. Yet the situation remained critical despite Lombardy enjoying a world-class healthcare system that has been consistently praised by the World Health Organization for its level of equipment and organization of staff.

The governor of Venice’s Veneto region to the east also called on “everyone to remain in isolation” to avoid putting hospitals under further strain.