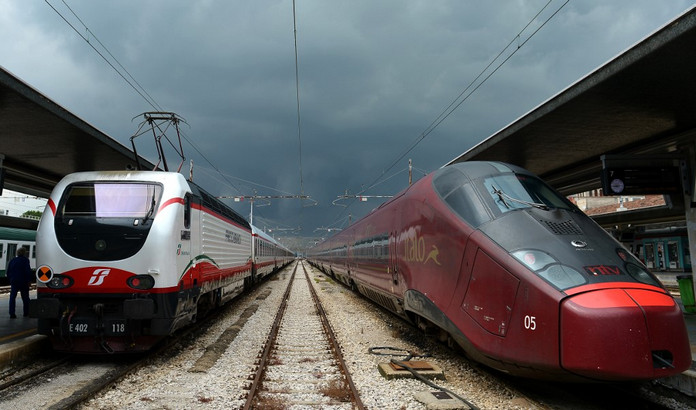 New direct high-speed services will soon start running from Turin to the southern tip of Italy, state railway company Trenitalia and its rival Italo have announced.

Italo announced on Wednesday that its high-speed trains would soon be providing a new direct link between Turin and Reggio Calabria in the south, starting from June 14th, Italian financial daily Il Sole 24 Ore reported. 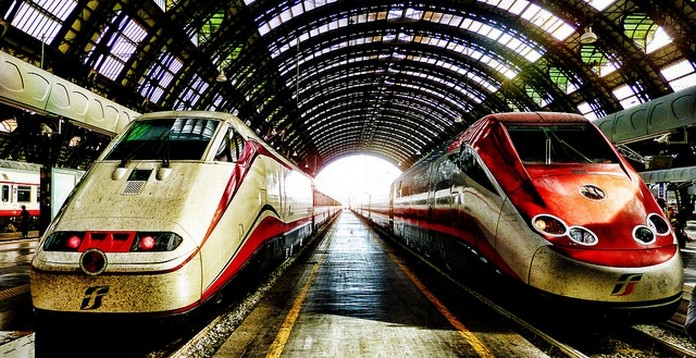 Trenitalia also announced its own high-speed trains would run on the same route coinciding with the planned date for resuming interregional travel across Italy. Trenitalia said it plans to double the number of trains in operation from early June and will be providing all passengers with a “safety kit” including mask, hand sanitizer, gloves, and disposable headrest. tarting in early June. 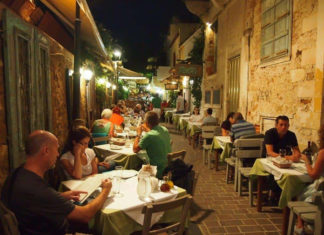