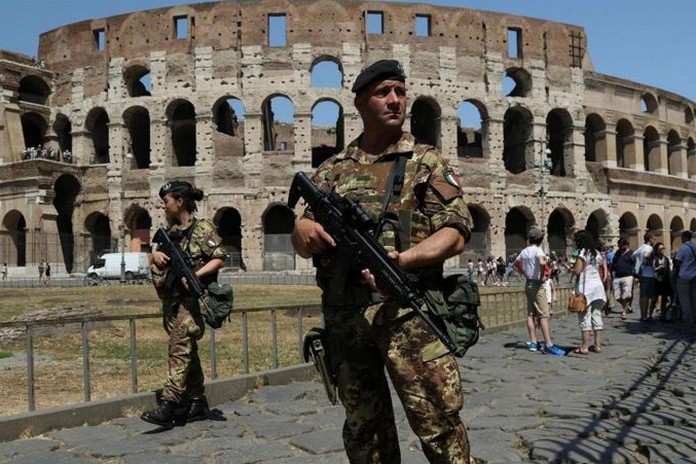 The threat from Islamist extremists has not declined as shown by “numerous alerts about planned terrorist attacks targeting Western targets”, the DIS security department, which is part of Italy’s intelligence network, said in its annual report.. 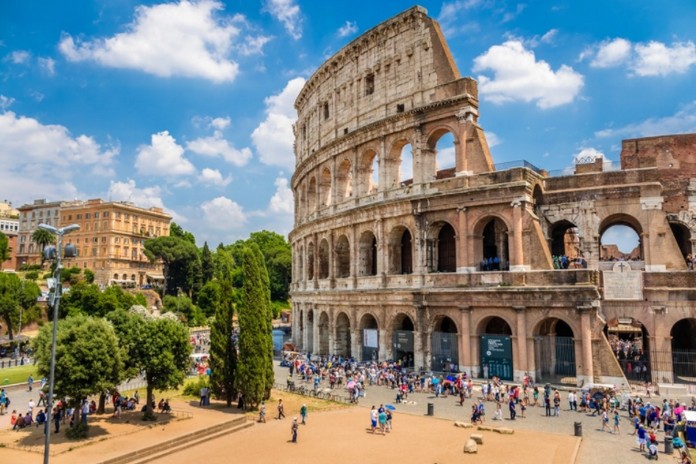 It said that ISIS “has shown itself still to be capable of inspiring attacks in Europe” which the group can do by indicating people and methods to carry out attacks. The report said jihadist propaganda was calling on extremists to use new forms of weapons, such as drones loaded with explosives to target events attended by big crowds.

The report also sounded the alarm about homegrown terrorists radicalised in Italy. 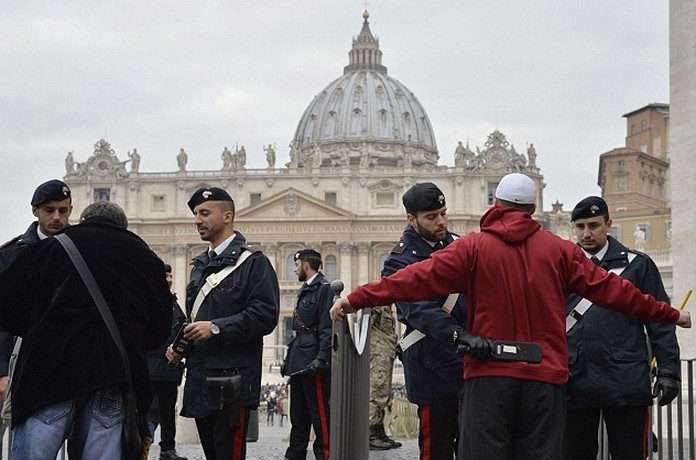 It said the intelligence services were paying great attention to the cases of 138 foreign fighters with links to Italy who went to Syria and Iraq. 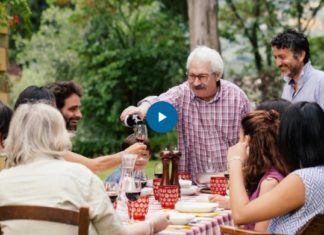