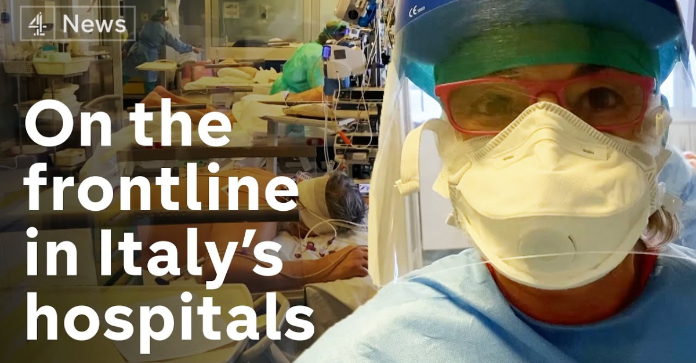 In new data from the civil protection service, the daily rise of officially registered infections dropped to a new low of just four percent.

The number of people declared fully recovered risen by 17.3% to 19,758 over the past 48 hours. The situation in worst-hit regions also appears to be gradually easing.

Lombardy, where over half the official deaths have been counted, showed only a slight rise in patients receiving intensive care. “The numbers are improving,” Lombardy’s chief medical officer said, “hospitals are starting to breathe.” The virus has nevertheless stretched Italian hospitals to the breaking point and delivered a shattering blow to the economy.

Italy was the first European country to close everything except for pharmacies and grocery stores on March 12. The shutdown and accompanying ban on public gatherings have been formally extended until April 13. But few Italians expect the country to be up and fully running any time soon. 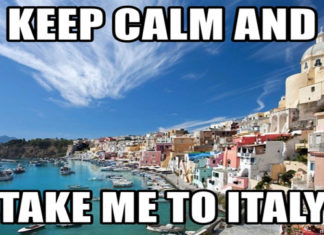