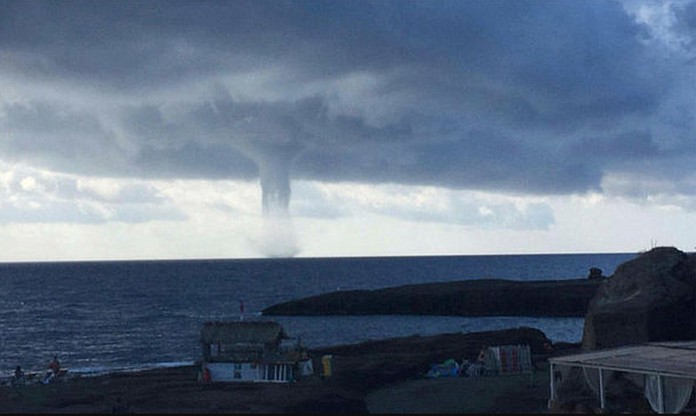 A RAPIDLY growing tornado has been pictured tearing its way towards a blissful Italian island amid a severe double weather warning.

Alarming pictures captured the moment a swirling waterspout sucked up water as it ripped through the Tyrrhenian Sea this morning. 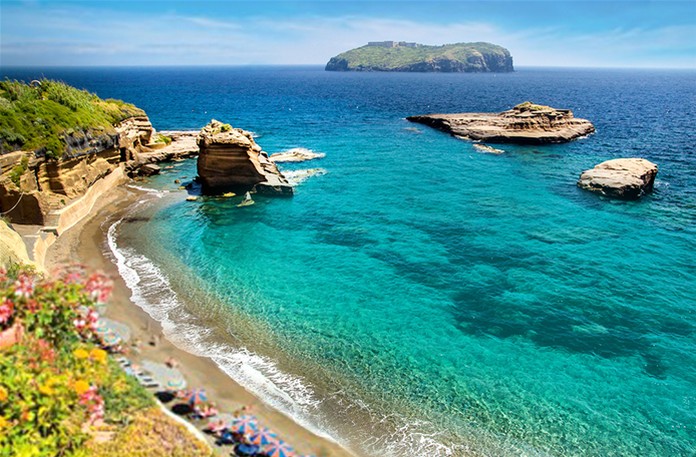 Holidaymakers relaxing in Ventotene, a tiny volcanic isle far out in the Tyrrhenian Sea west of Naples, were struck by the imposing site as the twister whipped up thick, black cloud hundreds of feet above the water. A usually picturesque view was swapped for the dramatic whirlwind as it plunged towards the sea and gathered pace. 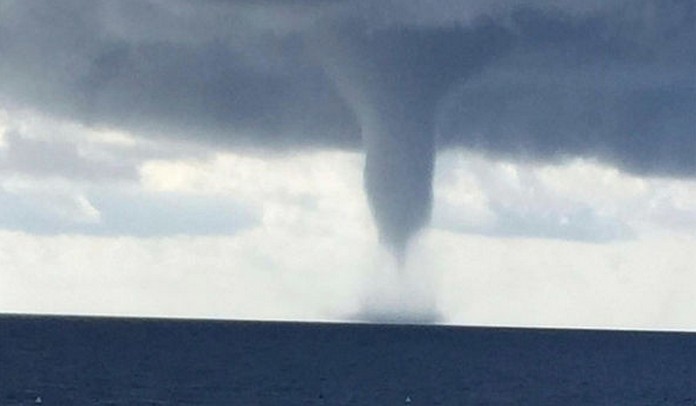 The phenomenon was caught on camera heading towards Ventotene, from the western side, overlooking the nearby island of Ponza in Central Italy. Luckily, the tornado did not hit the island but continued ploughing passed Santo Stefano, losing power as it made its way towards the island the Ischia. 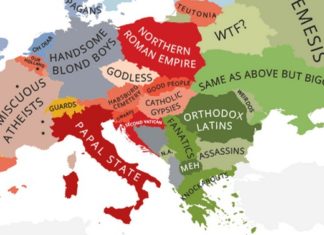