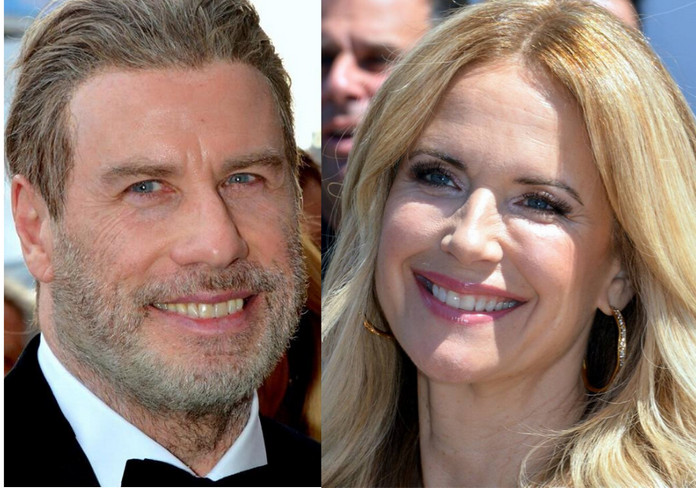 Kelly Preston died at the age of 57 on Sunday, following a two-year battle with breast cancer. Preston and Travolta were married at a midnight ceremony in Paris in 1991 while the couple was expecting their first son, Jett.

They had two other children, daughter Ella Bleu in 2000 and son Benjamin in 2010. Ella wrote on Instagram Sunday: “I have never met anyone as courageous, strong, beautiful, and loving as you.

Anyone who is lucky enough to have known you or to have ever been in your presence will agree that you have a glow and a light that never ceases to shine and that makes anyone around you feel instantly happy.”.

Preston starred in both comic and dramatic films, from “Twins” with Arnold Schwarzenegger, to “Jerry Maguire” with Tom Cruise.