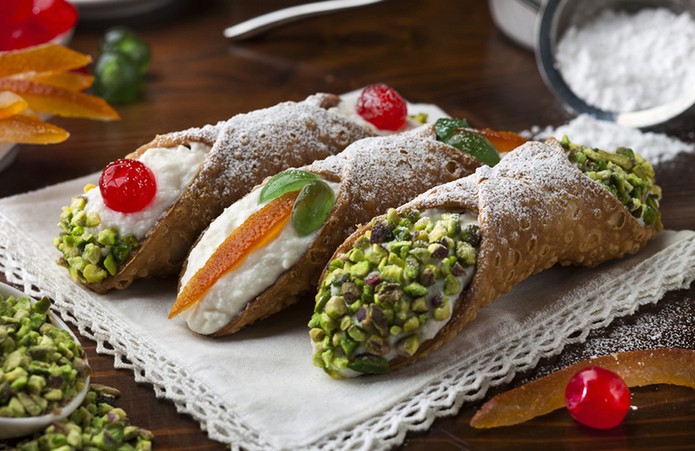 Cannoli are basically crisp, sweet crunchy tubes which are filled with a cream or ricotta cheese filling, often flavored with cocoa, nuts, chocolate, or candied fruits.

This is a very traditional recipe for cannoli which are a very popular sweet in Sicily. You will need 3 to 4 metal cannoli tubes to makes these cannoli which are readily available at most kitchen stores.  Do not fill the cannoli siciliani too far in advance, 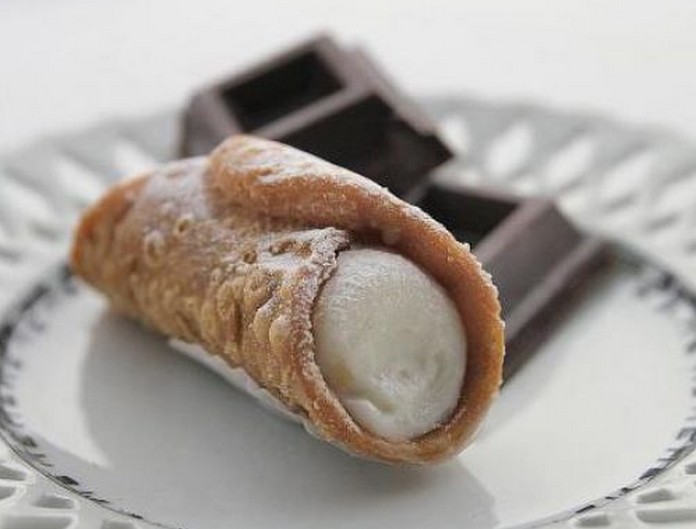 Cannoli are found all over Sicily, but my favorite are the ones in Palermo. As with many Italian dishes, there is much debate about the dessert’s origin, with most lore focused on Carnevale and the sweet treats created in convents. Watched by a curious crowd, the crew closed down part of the city centre as stunt doubles – including what looked to be a long-haired blonde in the passenger seat – shot off on a car chase, the spy’s distinctive silver DB5 in pursuit of another vehicle. 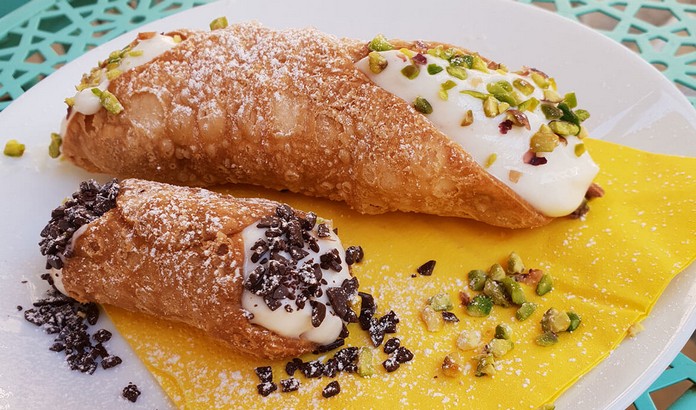 The name cannolo (singular of cannoli) is likely derived from the Italian word canne, the giant bamboo, Arundo donax, which grows wild all over Italy. You will find cannoli variations all over Sicily, with differences in the filling. Across the island, you will find it with cinnamon or various candied fruits in the filling.

There are also variations in the decoration of the finished cannoli: they might come with candied orange peel in Palermo, or the ends might be studded with a cherry or dipped in chopped chocolate or the local pistachios in Bronte. 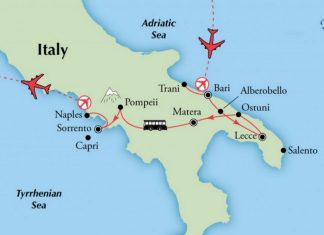 April 4, 2018
We all know Naples or Amalfi Cost, but beyond those beauties, there are many hidden places that haven' t been discovered yet but they are gorgeous!