A 98-year-old scientist and his 85-year-old wife have recovered from the novel coronavirus on the same day after being treated for 18 days.

They will be discharged this Saturday from the Second Affiliated Hospital of Zhejiang University in eastern Chinese city Hangzhou, according to state media. The scientist, Han Tianqi, has been a well-respected astronomer for 63 years. 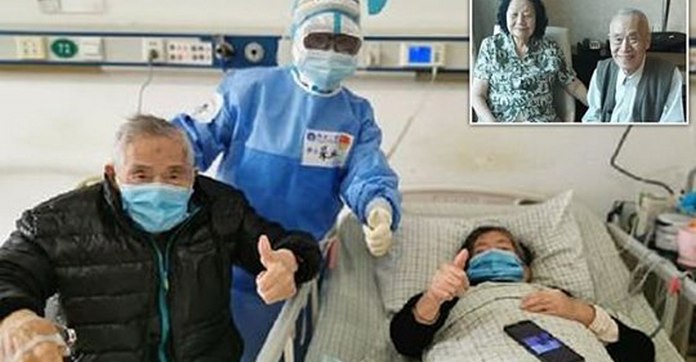 Mr. Han and his wife were diagnosed with the disease in February and transferred to the provincial hospital on February 24 after their conditions worsened. They were sent straight to the Intensive Care Units as the couple was in critical condition. Mr. and Mrs. Han also suffered other complications caused by multiple underlying health conditions, the hospital told the press.

Scientists believe the treatment works, in theory, by putting disease-fighting proteins from recovered patients into people still battling the illness.

The sick patients’ bodies can then use these proteins – called antibodies – as if they were there own, instead of having to make them from scratch. 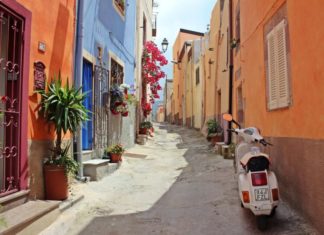 October 11, 2018
Living in Italy...You Can Still Afford to Live in Italy Many tourists are under the impression that Italy is expensive and therefore the prospect of...