The YouTuber, KRONC27, shared a 57-second clip that communicated a ton of love for his Husky, Kane. He told viewers that Kane’s two back legs had stopped working. The dog owner said that Kane was too old for therapy.

The pooch was in a lot of pain, and pain medication wasn’t helping enough. So he decided to try pool therapy to give Kane some relief.

In the video, you can see Kane and his dad gliding through the pool together. KRONC27 holds Kane’s upper body in his arms and lets his back legs float through the water. Kane looks absolutely serene and comfortable in his owner’s arms.

In the video, KRONC27 explains, “We found that taking him for a swim is the only thing that really helps.

In the pool, he’s weightless, and he has no pressure causing pain on his back legs. It’s such a relief to know that while we’re swimming, Kane feels no pain.”. 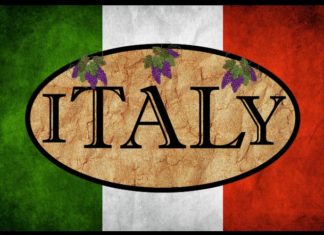