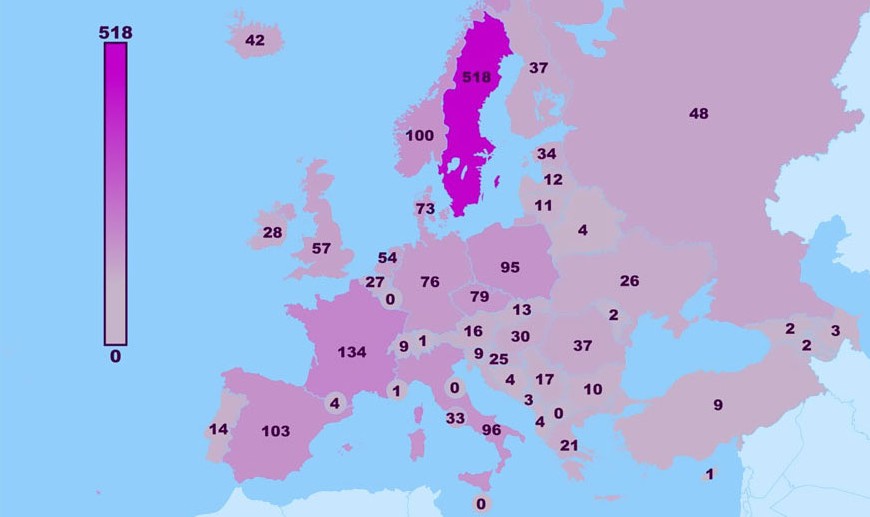 If you’re off to Europe and want to meet with the most beautiful inhabitants, this map shows you where they hail from. 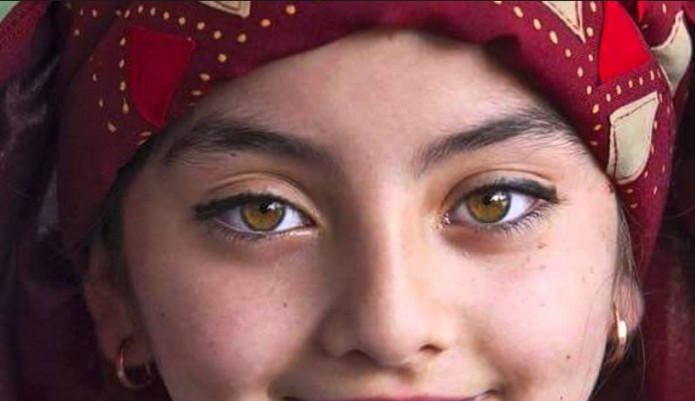 The subreddit asked its followers which countries had the most attractive people. It seems most of the Euro hotties live in the land of Sweden, which, as you can see, dominates the entire map. 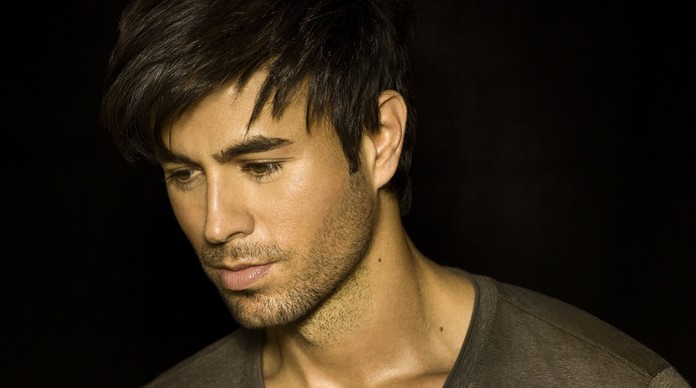 Cyprus scored a mere 1, whereas city states like the Vatican polled in at 33, and over-populated countries such as the UK garnered 57. Do you agree?