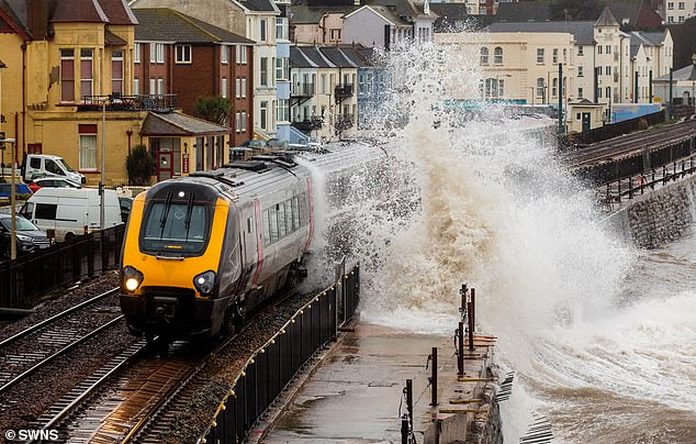 Across the United Kingdom, people are experiencing another weekend of strong winds, heavy rain, and potential flooding as Storm Dennis hits the region.

Two people have died off the coast of southeast England, The Associated Press reports. Their bodies were recovered from the storm’s rough seas. 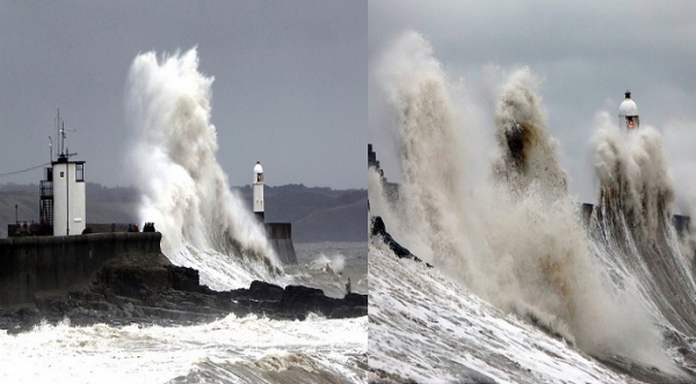 “Storm Dennis will bring another very unsettled spell of weather this weekend with a risk of flooding, particularly in parts of England and Wales and also southern Scotland, where snowmelt will add to the flood risk,” Steve Willington, chief meteorologist for the Met Office, said in a statement. Travel disruptions are also expected to increase. Hundreds of flights were canceled. Planes arriving earlier on Saturday faced tough landing conditions.

Storm Dennis is now one of the five strongest nontropical cyclones on record in the Northern Atlantic Ocean, according to The Washington Post.

The storm intensified rapidly over the ocean after combining with another bomb cyclone that had hit Iceland.