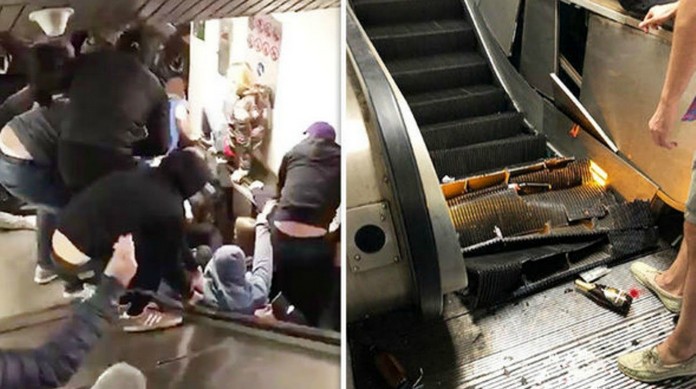 Excited soccer fans may have caused an escalator in a Roman metro station to malfunction, leaving at least 20 people injured, Italian media reports via BBC.

People can be heard screaming in a terrifying video that shows bodies being hurled on top of each other as the escalator suddenly goes out of control. 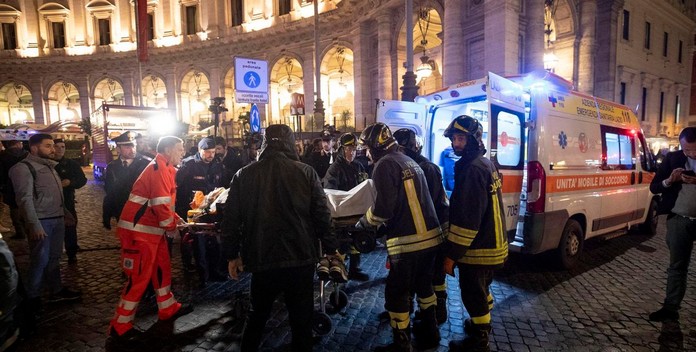 At least 20 people were injured, according to the BBC’s report. The Italian newspaper La Repubblica reported that one victim’s foot was partially severed. Most who were injured were reportedly fans of the visiting Russian soccer team CSKA Moscow, who were in town for an evening Champions League match.Police said witnesses saw the Russian soccer fans singing and jumping on the escalator before it broke down. 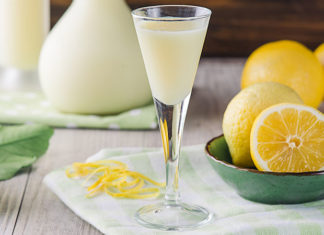 August 13, 2018
There is nothing better than having a wonderful meal with family and friends and ending it with this rich, luscious Favorite Italian Crema di Limoncello...