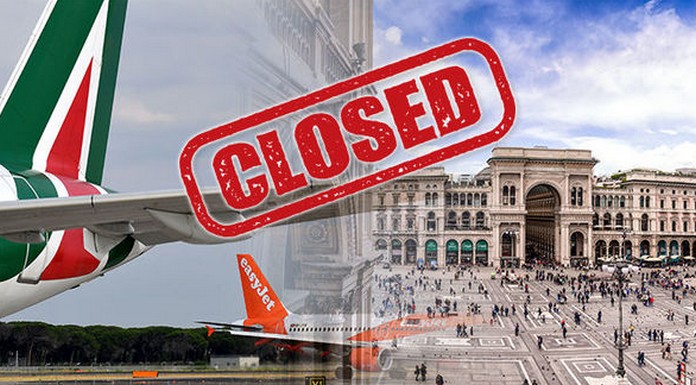 ITALY’s popular airport in Milan will be closed for 3 months in 2019 during the busiest season of the year due to renovation, affecting millions of passengers.

The Linate Airport in Milan City (Milano), Italy, is one of the busiest in the country, welcoming more than nine million passengers annually. 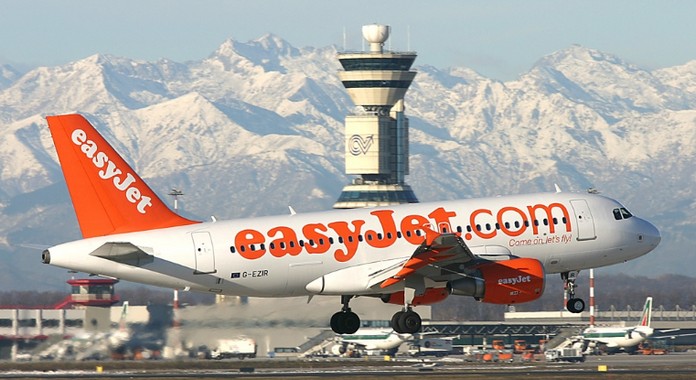 In 2019, renovation projects have been planned for the airport to tarmac the single runway, according to airline news report OPSGROUP. This will mean the closure of the airport for three months between July to October. 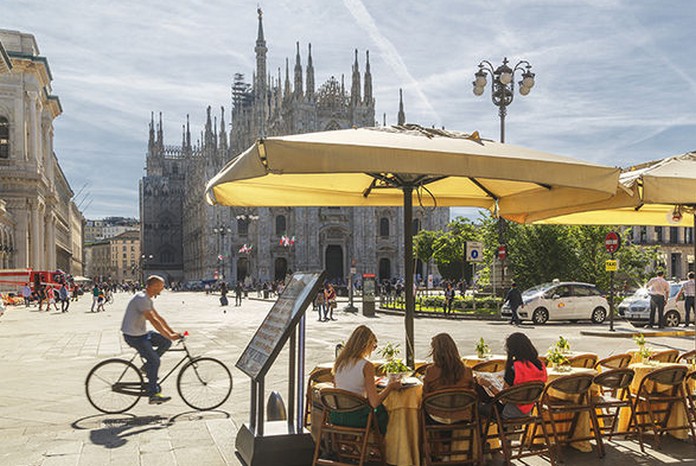 Milan Malpensa is a popular airport for many to choose with international flights, meaning tourists could book flights to that location instead. Despite being smaller, the Milan Linate Airport is approximately five miles from the centre and takes just ten minutes drive by taxi.

Milan Malpensa, however, is 25 miles from the centre which can take just under an hour by train. he increase in passengers, approximately two million who would travel during the three months of closure, could also put pressure on the airport. 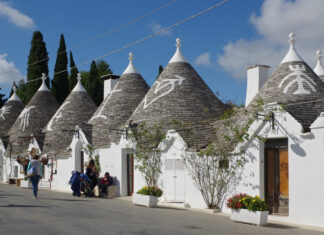