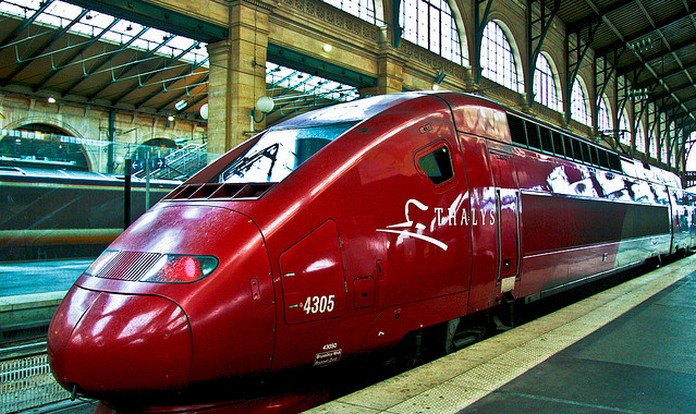 Milan to Paris by train in just six hours. This is according to Ferrovie Dello Stato which announced that the high-speed train service will commence next summer.

The launch date of the new Milan-Paris rail service is scheduled for June 2020. 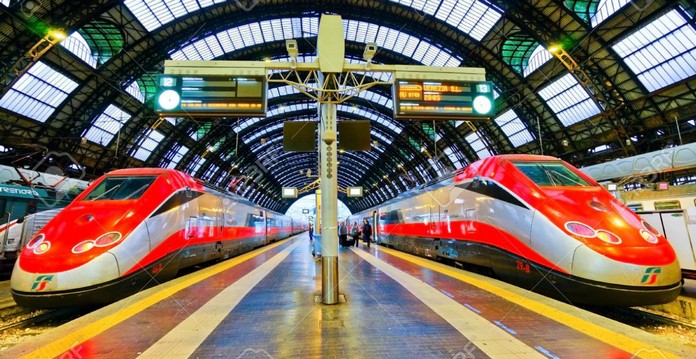 The train’s six-hour journey time will be one hour less than the existing France-Italy TGV service which takes seven hours from Milan to Paris.

This will be the first time that the French railway network has opened to foreign transport, thanks to new EU legislation intended to remove all barriers to a single European rail area, harmonizing regulations among national passenger-rail systems. Tests for the new Frecciarossa rail service are currently underway and so far no details of prices  – which will reportedly be “competitive” – have been released. 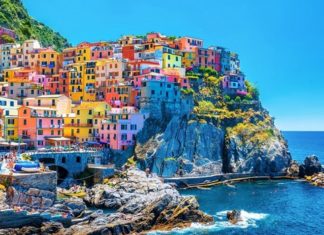