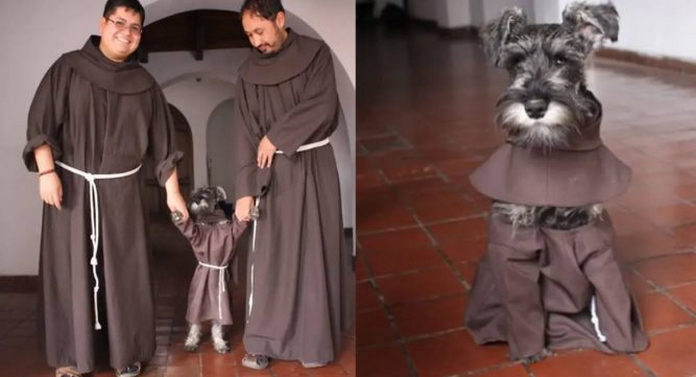 In Central Bolivia, a Franciscan monastery, made headlines worldwide back in 2017 when they adopted an adorable stray dog named Carmelo.

The monastery was named after St. Francis of Assisi, the Patron saint of Italy, who would later become associated with the patronage of the environment and animals.

So it seemed only right that this monastery takes in a poor creature with nowhere else to turn. And while the homeless schnauzer answers to Carmelo, the pup also has a very cool nickname — “Friar Bigotón,” which is Spanish for “mustache.”

Carmelo has been very happy to serve as the monastery’s unofficial mascot, even dining ridiculously adorable Franciscan habit around the property! 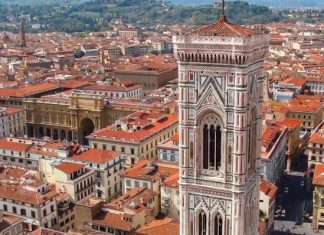