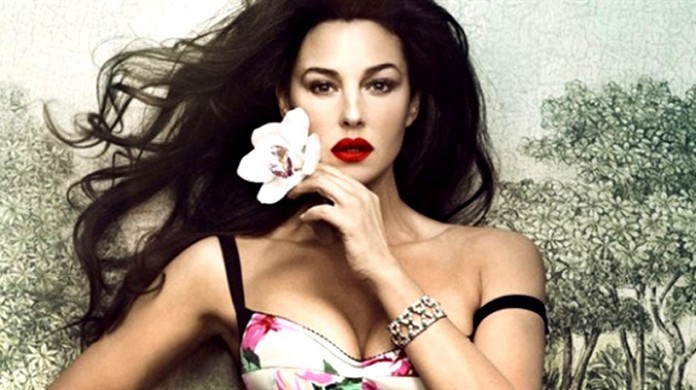 Monica Anna Maria Bellucci was born on 30 September 1964 in Italy and is well known for being one of the most gracefully aging actresses in the world. 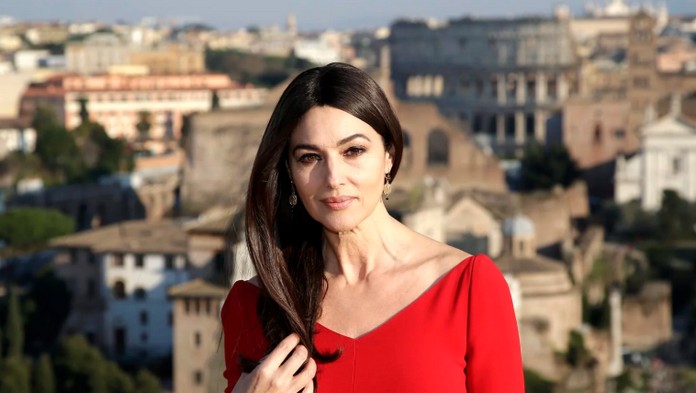 BELLISSIMO BEAUTY Who is Monica Bellucci? Italian actress who stars in Mozart In The Jungle – here’s what we know. 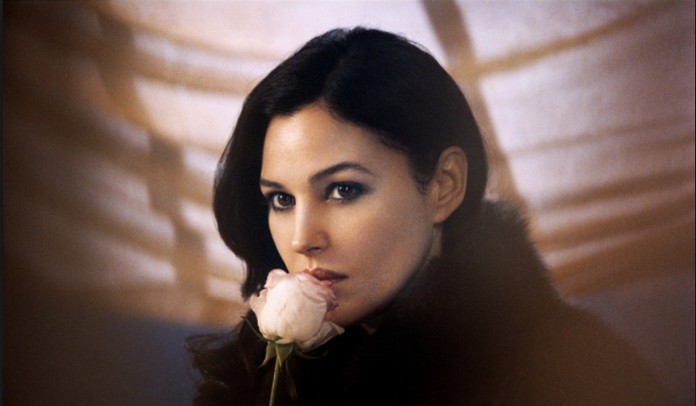 Monica Bellucci is regarded as one of the most beautiful actresses in the world. 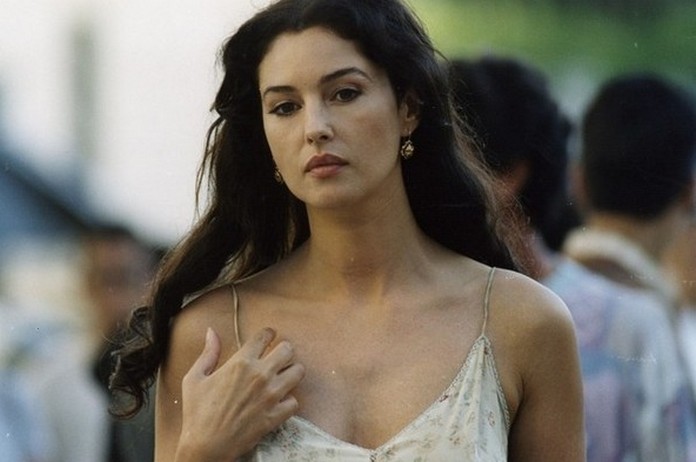 Starting out as a model when she was an early teenager, she moved into movies by the 1990s and has gone on to star in mega block-busters & film franchises. Her personal life has made her a tabloid sensation on continental Europe while her striking looks and impressive acting skills have made her a recognisable star the world over. She currently lives in Paris with her two daughters – Deva and Leonie – and she is known to speak 4 languages: Italian, French, English & Spanish.