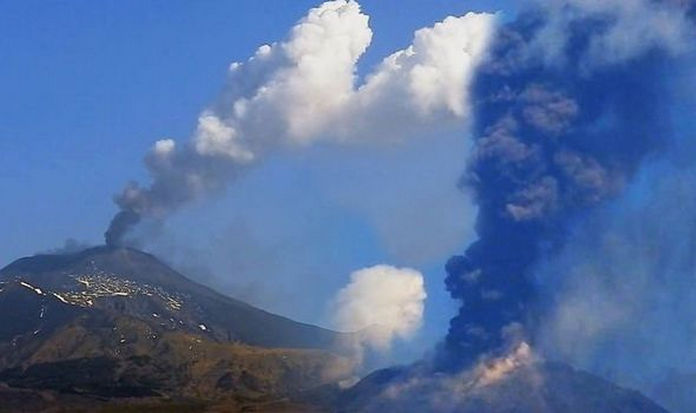 The volcano, located in Sicily, burst into life, releasing ash and got gas. Volcano Discovery described the blast as a “brief, but an intense episode of explosive activity”, with he eruption taking place at 7.30 AM.

45 minutes later, the eruption had settled down, simmering to a flow of lava down the steep side. The emission of ash and gases began mildly at first but had intensified by 9 AM and reports said the column of ash ascended 5 km into the air.

The column of ash was blown south-east of the volcano and affected Bove Valley and the nearby Zafferana where residents are still on COVID-19 lockdown. Mount Etna’s last major eruption took place in December 2018. 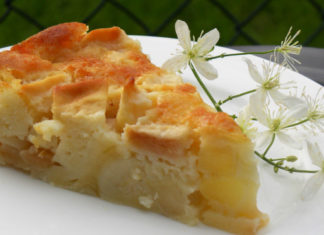