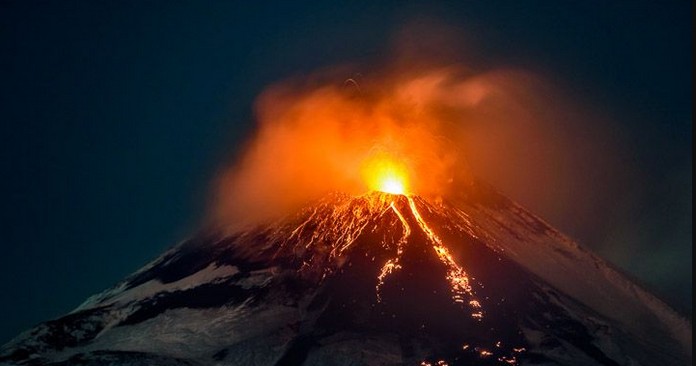 Etna volcano has moved a staggering amount after the eruption began on Christmas eve and resulted in a magnitude 4.8 earthquake on December 26.

Satellite data has revealed a part of the Italian volcano moved 50cm between December 24 and 26 2018. Analysis of passing satellites including the Italian Cosmo-SkyMed and the European Sentinel satellites revealed the movement. 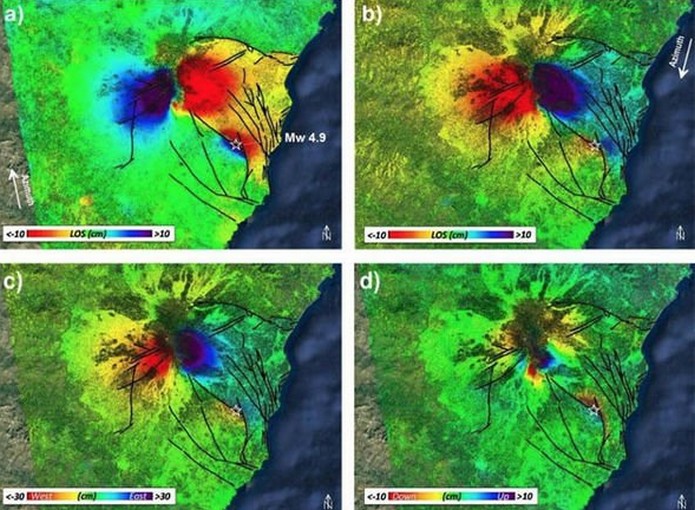 The short, but intense eruption from Mount Etna began on December 24 and culminated in a 4.8 magnitude tremor on December 26. The satellite data was analysed by Italian scientists who found the shape of the volcano had changed due to the intrusion of magma.

The magma rose to the surface through the new eruptive fissures, and in parts became “stuck” as shallow and deeper intrusions. Scientists discovered the western slope of Mount Etna had moved 30cm to the west while the eastern slope 50cm to the east.

Mount Etna has one of Europe’s most active volcanoes and the latest eruption injured several people and damaged multiple buildings. 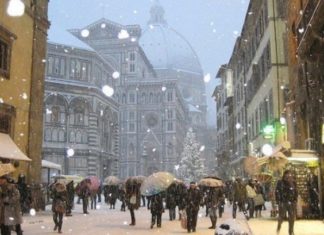 October 6, 2018
This season has special rewards. Winter In Tuscany? Many Italians Do it. Every season has its own beauty but Tuscany in winter is simply magical...