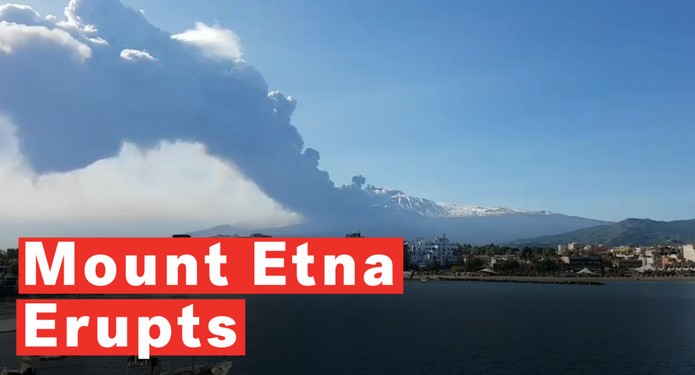 A SERIES of earthquakes have been recorded near Mount ETNA in Italy, sparking fears that the ACTIVE-volcano could be about to blow anytime.

MOUNT Etna is blasting lava bombs and massive plumes of ash in Sicily. The intense explosions, known as ‘strombolian’ eruptions, are happening almost continuously, the National Institute of Geophysics warned this morning 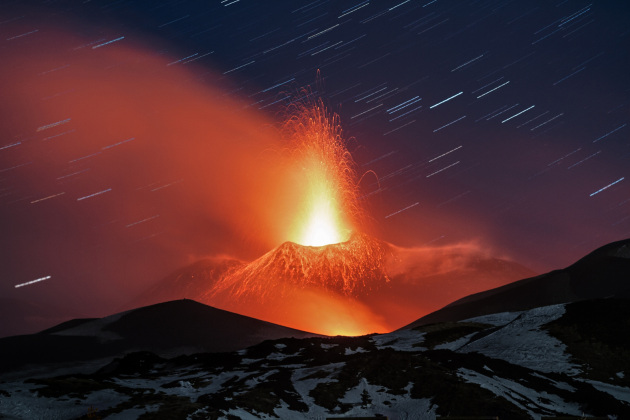 The massive detonations can be felt more than 30 kilometres away. The intensity of the eruptions has been gradually rising since August. They have now reached values comparable to those seen shortly before the December 2018 eruption and higher than those observed before the eruptions in July. 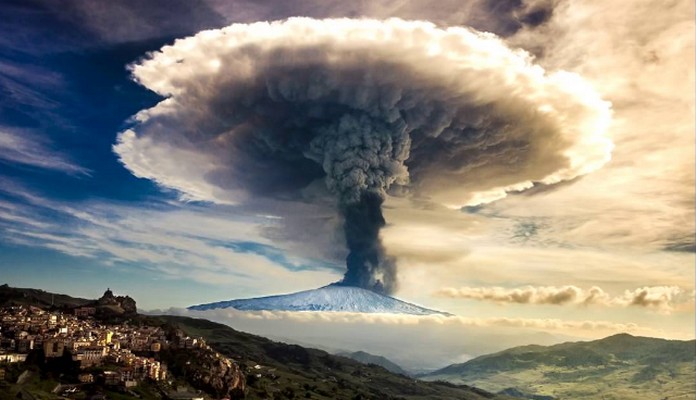 But experts say the new Etna eruptions do not pose immediate danger to the people at Catania Airport. In July Mount Etna burst into life releasing huge plumes of volcano ash into the sky while Mount Stromboli caused lava flows to break out. The volcanic ash cloud from Mount Etna reached 4.5 km (15 000 feet) above sea level. The Stromboli volcano also caused fires to break out in nearby Punta Lena.