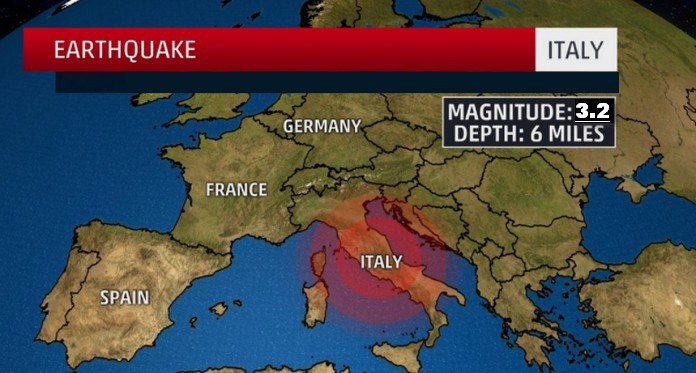 The earth returns to tremble in Tuscany. An earthquake occurred in the late afternoon today, at 17:55, near Barberino di Mugello, north of Florence.

The earthquake, according to the INGV surveys, was of magnitude 3.2R on the Richter scale and occurred at a depth of 8 km underground. 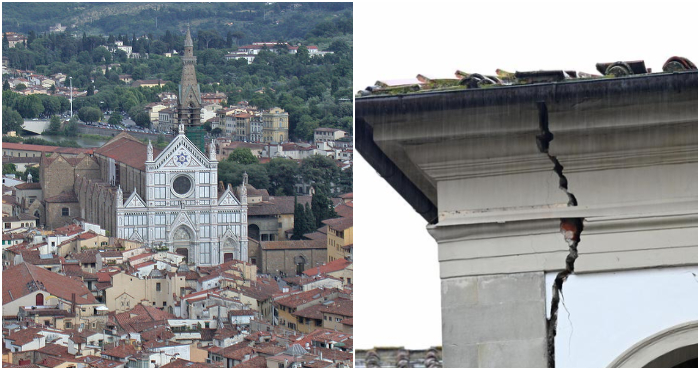 The Earthquake was felt distinctly in the epicenter area: slight tremor reaching the gates of Florence, especially in the northern area of ​​the capital.
There is reposrt for any damages so far. 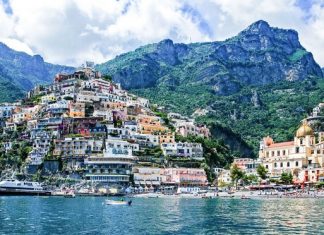