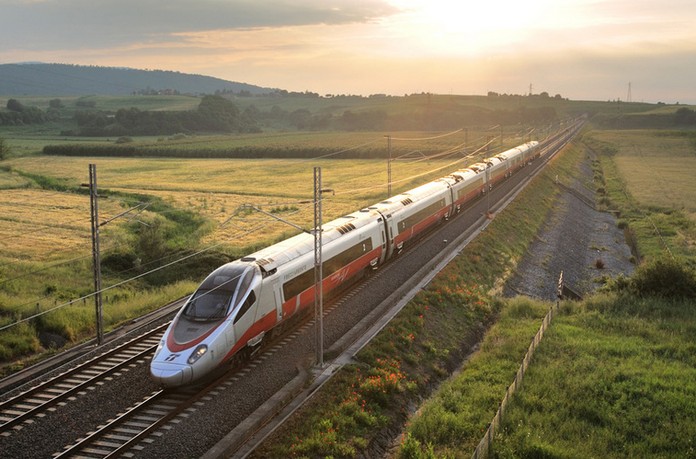 The Italian government has given the green light to a new high-speed rail that would cut the train journey between London and Italy to just 6 hours.

The Turin-Lyon high-speed railway has been in limbo for months after the country’s new populist government threatened to cancel it. 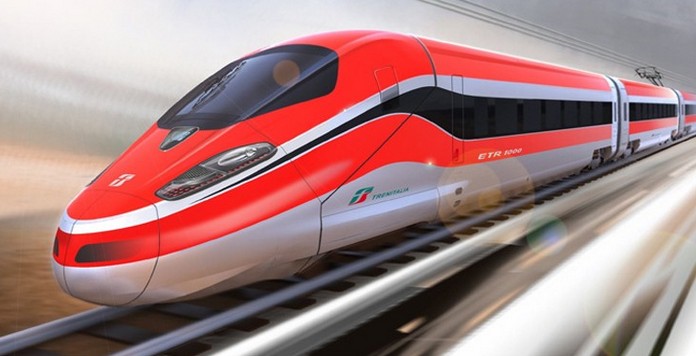 But in a statement Italy’s prime minister Giuseppe Conte committed to completing the project, ruling that it would cost too much to scrap. The line, which will run in tunnels under the Alps, cuts the journey from Milan to Paris and beyond by three hours. Existing TGV services between Paris and Turin currently take five and a half hours, with a journey time of seven hours to Milan.

After the new line is complete the Paris-Milan journey will be cut to 4 hours. A direct service through the channel tunnel from London would take around 6 hours.

But any company that decided to run such a service would have to wrestle with passport control and security regulations, which apply to trains from UK. With a completion date of 2030 for the new line, planning of any service is far off. Even if no direct service were introduced to the UK, passengers from London changing trains in Paris would be able to get to Italy three hours faster.

April 22, 2018
The selection is yours. Come to discover your most beautiful beaches and make sure you pack your suncream, swimsuit, sunglasses & inflatable...