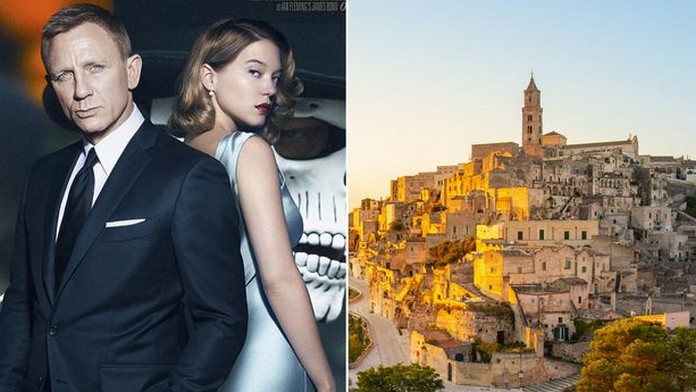 Part of the new James Bond movie will be filmed in Matera, Italy, currently European Capital of Culture, in the southern Italian region of Basilicata.


Shooting for the new Bond film is scheduled to begin in Matera on 6 April.Locations indentified for filming include the city’s historic centre as well as its ancient sassi, the UNESCO-protected cave dwellings. The movie, which will star Daniel Craig for the final time, will be directed by Cary Fukunaga who takes over the reigns from outgoing Bond director Danny Boyle. 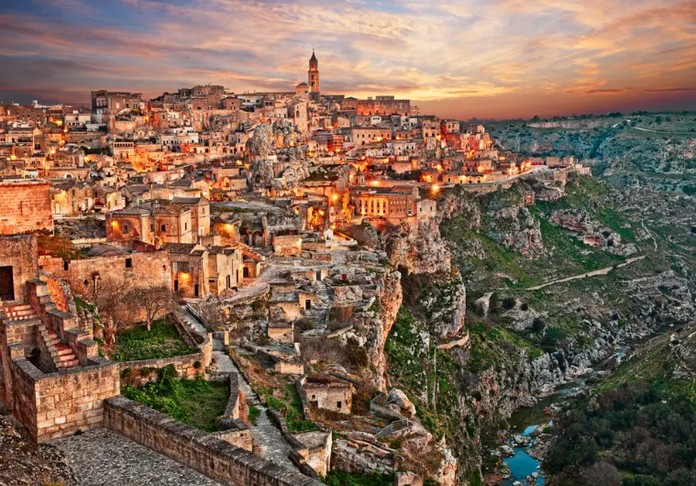 Over the years Bond movies have been filmed in many Italian locations including Rome, Siena and Venice as well as Lake Como and Sardinia. Matera’s landscape has featured in several productions in the past, including Mel Gibson’s The Passion of the Christ, which was partly-filmed there in 2003. 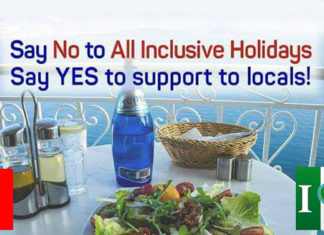 August 18, 2018
All in inclusive holidays is not an option when it comes to beautiful Italu, unless you want to miss out the whole Italian experience!