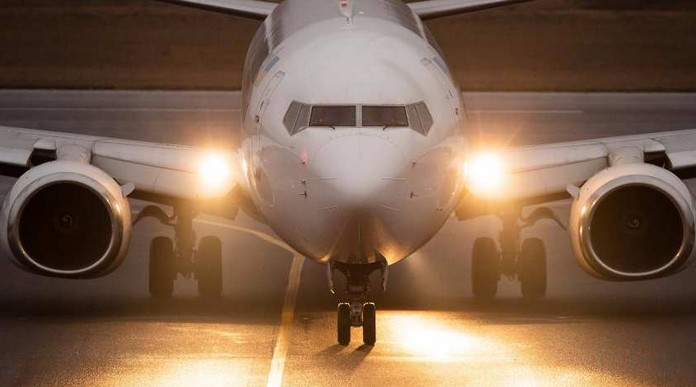 New footage appears to show the moment a burning Ukrainian passenger jet crashed and killed 176 people in Iran yesterday – as investigators said the plane was trying to turn back and Ukraine sent missile specialists to search the wreckage.
Footage taken from the front seat of a car purports to show the plane falling from the night sky before it crashes in a fireball near Tehran. The 28-second video appears to confirm that the Boeing 737 had caught fire in mid-air and was already ablaze when it dropped from 8,000 feet. 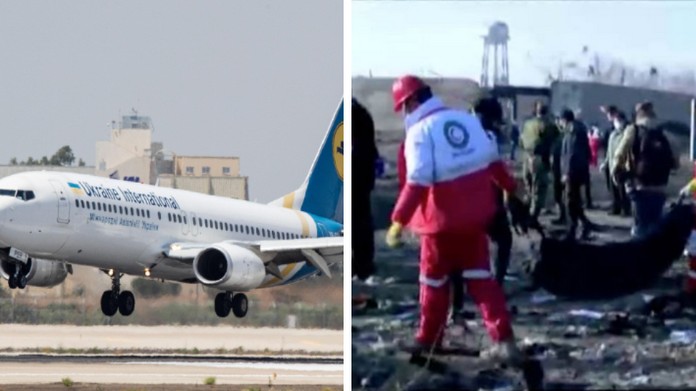 Iran says the plane had suffered a technical fault and started to head back to Tehran, but the crew did not make a radio call to raise the alarm. An initial Iranian report described the crash as an ‘accident’, although the black boxes have been damaged and parts of their memory loss. Ukraine is continuing to probe a possible shoot-down and has sent a team of specialists to examine whether a Russian-made weapon could have brought down the plane. 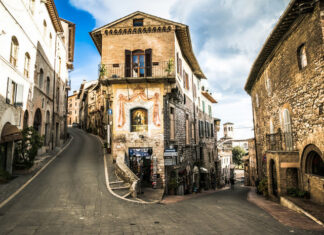 December 22, 2020
Read on to learn which towns and cities have made our list.