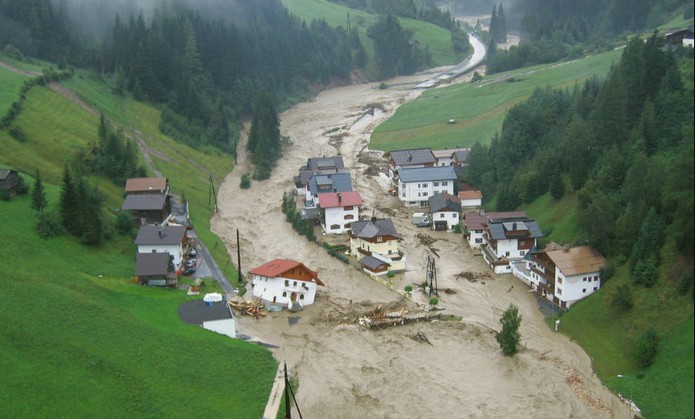 The regions of Emilia-Romagna, Lombardy and Veneto were placed on maximum alert on Wednesday and into Thursday, days after torrential rains swept away part of a motorway bridge and left one person missing.

In the latest wave of extreme weather to lash Italy in the past month, thunderstorms and fierce winds were forecast to strike much of the north, as well as stretches of the western coast. The Po Valley is on flood watch after the river rose as much as seven meters above its usual height near the city of Cremona. 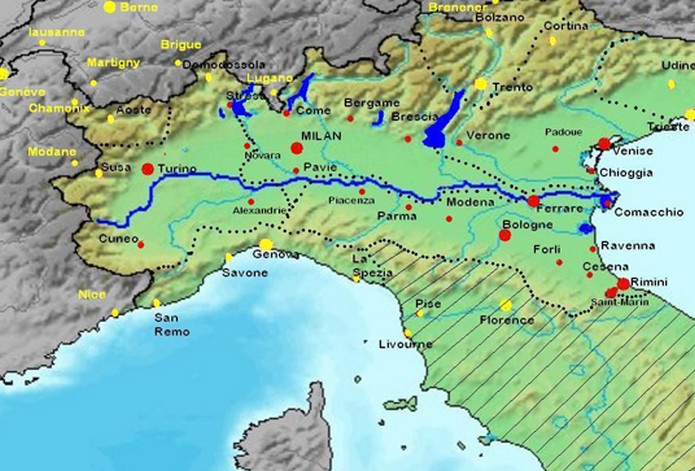 While the waters have slowly begun to recede, they remain a flood risk for at least 48 hours. Authorities are urging maximum caution around the river. Residents have also been warned to be on the lookout for deer, foxes and wild boar that might be fleeing their usual habitat on the plains, especially when driving as animals may dart across roads. Dozens of landslides were reported in Piacenza, in the heart of the Po Valley, where several roads were blocked and houses cut off. 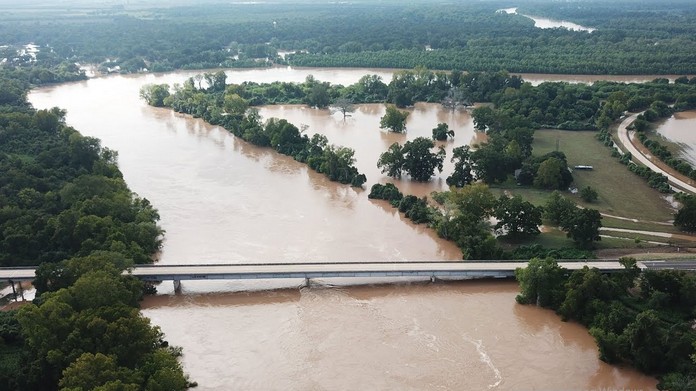 Milan warned that the rivers Lambro and Seveso were also at risk of flooding. The city was forced to close a section of its ring road on Wednesday after the Lambro reached dangerous levels. November has proved one of the wettest in Italy for decades, with weeks of downpours accompanied by above-average temperatures. The storms are estimated to have done several billion euros’ damage to homes, heritage and agriculture.

August 9, 2018
Whether you want to browse antiques or enter designer heaven, Europe has some of the most attractive, elegant and historic shopping streets ...