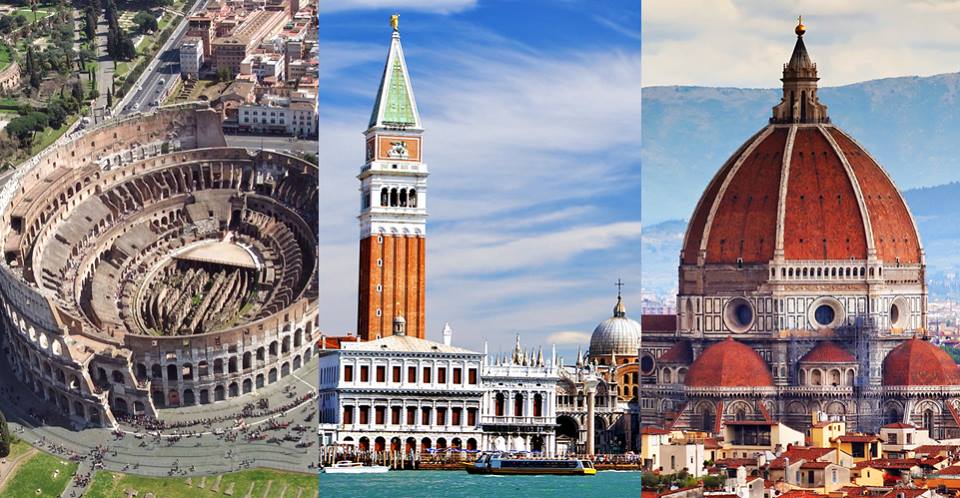 So why not get your planning head on because Norwegian Airlines has just announced a flash sale for less than £145 ($182).

The prices obviously depend when you’re travelling – for example, this coming weekend a flight could set you back as much as £889.90, but as the end of the month approaches the price dramatically reduces and we’re all for it. 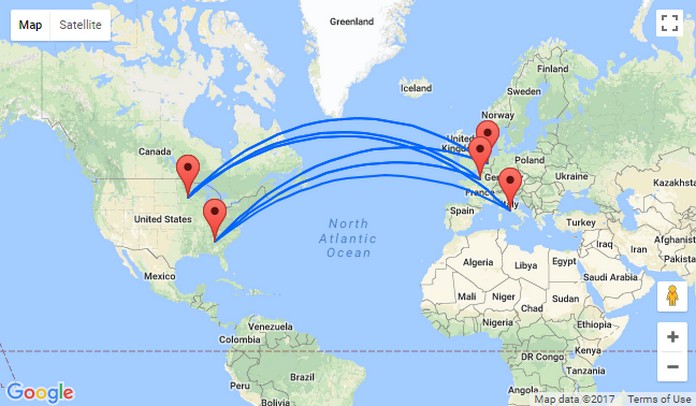 For example, if you flew from London Gatwick to JFK on 31 January you’d fork out £144.90 and to return on 4 February would set you back £109.90 ($138). According to TimeOut, the sale kicked off this morning and there are also flights to Boston and Chicago for less than £140. 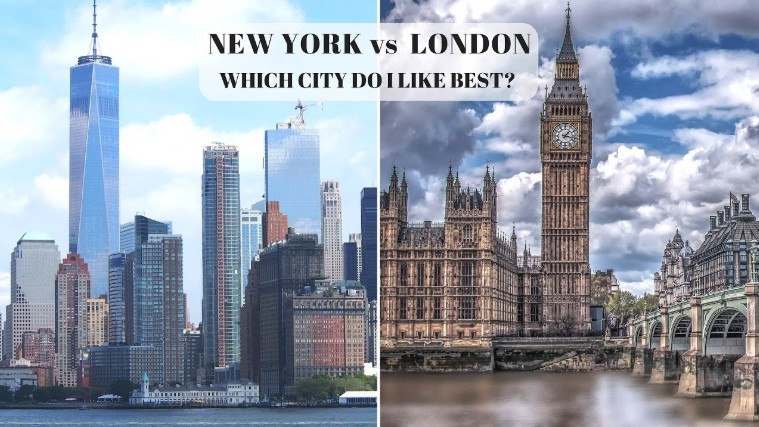 As is probably expected you will also pay less to fly out earlier but what’s better than a 3am wake up to get on a 6am flight? There is nothing more exciting.