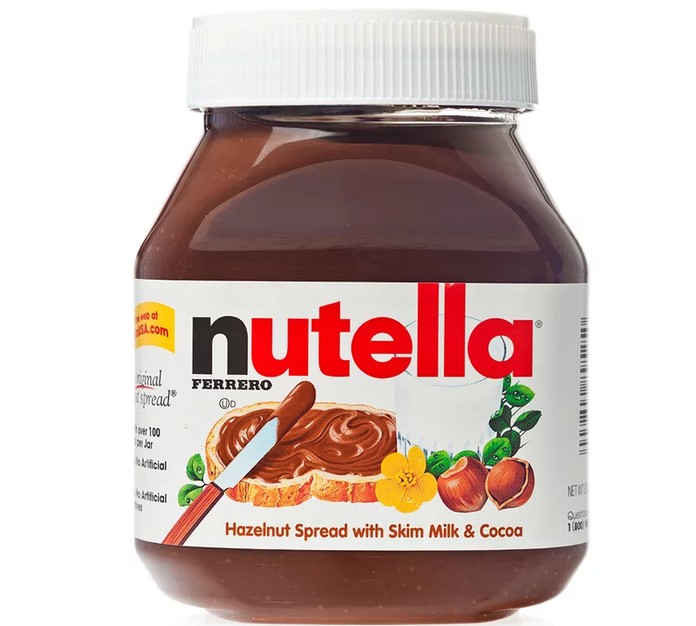 Forbes recently updated their list of the world’s richest people because, yeah, it’s Forbes and I guess that’s what they do.

But for food lovers, the path to riches for one of the highest names on the list may surprise you: Her fortune was made off Nutella – the beloved Italian chocolate. 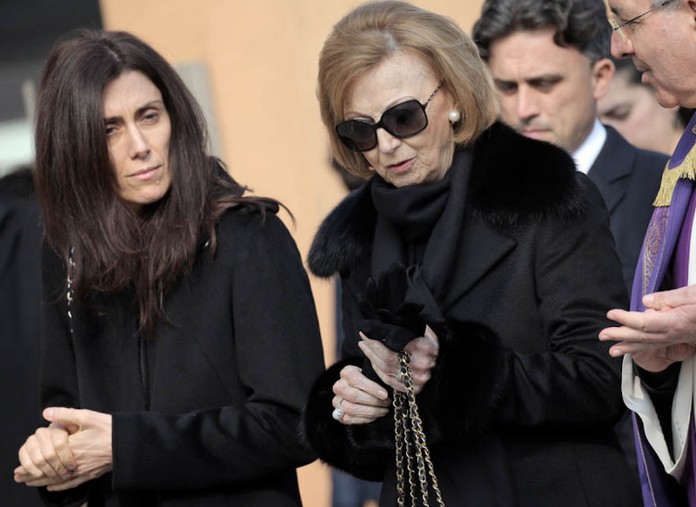 Turns out the richest person in Italy, the fourth richest woman in the world and the 30th wealthiest person on the planet is none other than Maria Franca Fissolo. The widow of Michele Ferrero, the heir to the Ferrero chocolate empire, makers of Nutella. Chocolate products have helped her wealth balloon up to $22.1 billion. 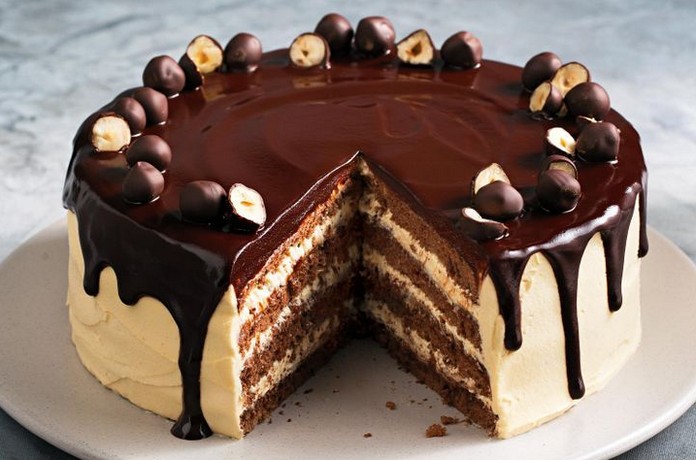 MicheleFerrero passed away in February of last year, making this the first full year that his wife has been on the list. The company still sells nearly $2.5 billion worth of Nutella every year.

Still, if you’re ever feeling guilty about your Nutella purchase, just remember that you are helping out a little 98-year-old lady. Not that she really needs it.