For those who have already been infected with COVID-19, the idea of having an immunity certificate to allow a return to normal life sounds like an attractive prospect.

However, new evidence about the behavior of the virus has cast doubt on the plan, as it suggests people infected by it may not be protected from catching it again. South Korea has protected its citizens with ruthless testing and contact tracing.

But it has revealed that despite keeping coronavirus deaths down to only 214, some people who have recovered from COVID-19 are testing positive again. In a press conference on April 6, officials announced that 51 such cases had been identified. By the end of last week, that number had risen to 74 — and it’s now at 116.

The discovery in South Korea has also prompted questions of whether some people have been reinfected with the virus, or if the virus has remained in their bodies and somehow reactivated itself. 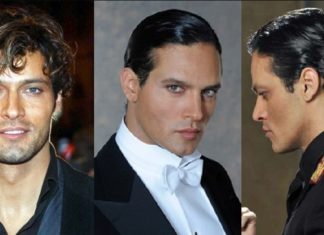