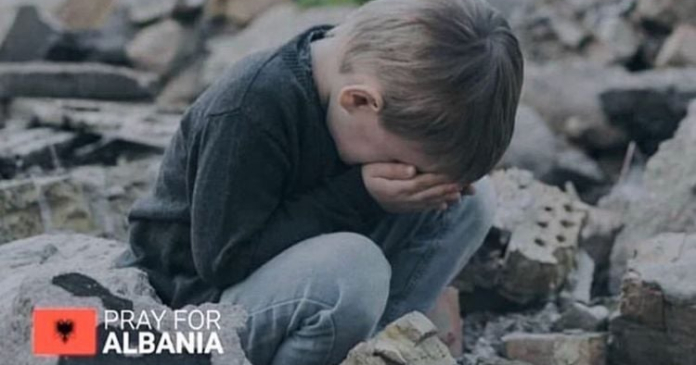 People whose homes were destroyed in Albania’s most powerful earthquake are awaiting news, as rescuers find more bodies and the death toll rises to 40.

“Ten more victims were found during the night,” Albania’s defense ministry said in a statement on Thursday morning. Children were among those killed when a magnitude-6.4 quake hit on Tuesday. Rescue teams from Italy, France, Greece, Switzerland, Turkey, and Croatia are helping with the search. 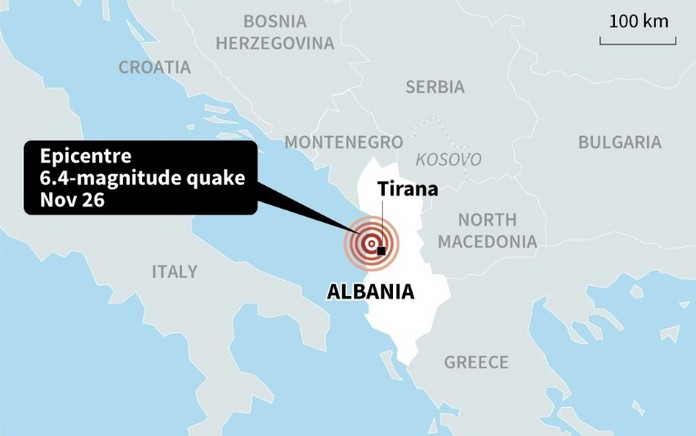 Albania’s Prime Minister Edi Rama has declared a state of emergency – enabling more funds and security – in the coastal city of Durres and the inland town of Thumane, the two areas worst affected. Sniffer dogs are being used to help find people trapped beneath the rubble and military officers have joined the rescue efforts. So far, 45 people have been recovered alive and are receiving hospital treatment. But one person who was pulled alive from the rubbles later died from his injuries. 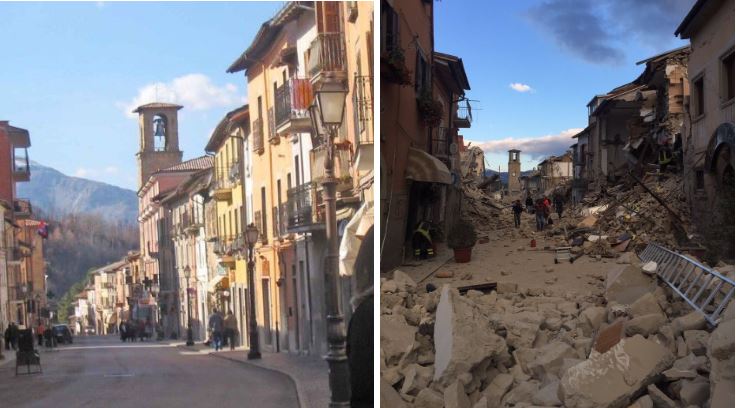 But whole families have perished and hundreds of people have been injured as a result of the earthquake and a series of powerful aftershocks.

Flags are flying at half-mast on public buildings around the country as Albania observes a national day of mourning. Gregor Rama, the prime minister’s son, posted on social media that his girlfriend and members of her family had been killed. The quake struck 34km (21 miles) north-west of the Albanian capital, Tirana, during the early hours of the morning as most people were asleep. Most of the deaths occurred in Durres and Thumane, close to the epicenter. 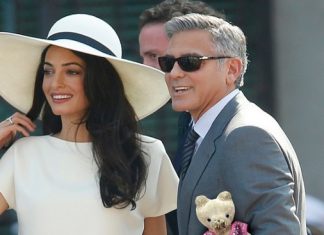