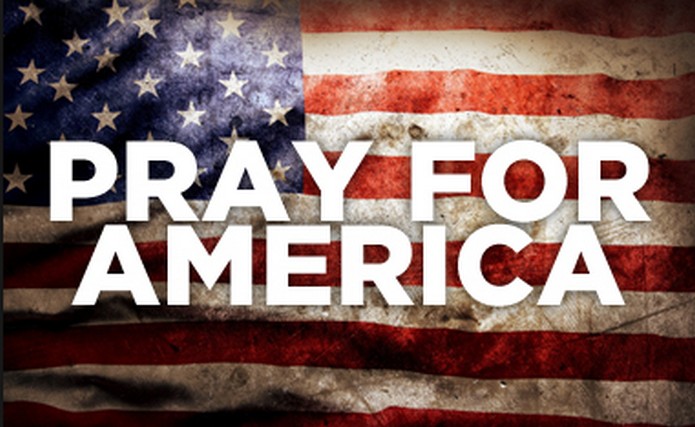 The grim record was previously held by Italy, where 969 people died on March 27. The US has now recorded 6000 coronavirus deaths since the pandemic began.

US President Donald Trump’s administration appeared to join local officials on Thursday in advising Americans to wear masks when venturing out during the still-exploding coronavirus pandemic. In New York City, where at least 1,400 people have been killed by the virus, hospitals and morgues struggled to treat the desperately ill and bury the dead.

New York City funeral homes and cemetery directors described a surge in demand not seen in decades as cases surpassed 50,000 in the city.