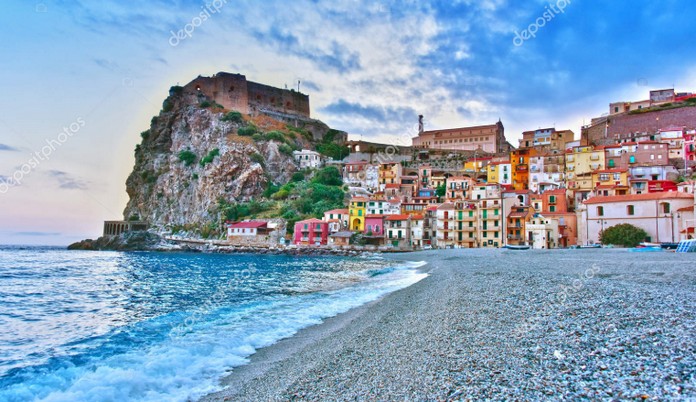 A 4.6 magnitude earthquake hit the southern Italian region of Calabria, the “toe” of south Italy’s boot, at 7.24am local time on Friday morning.

No damage has been reported. 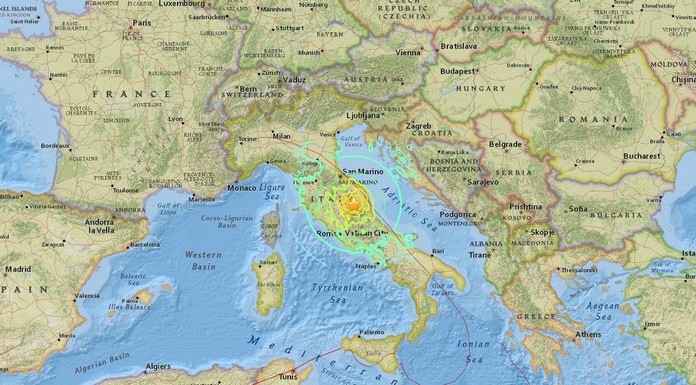 The earthquake, which reached a depth of 11km, hit the communes of Catanzaro and Vibo Valentia and the region’s capital of Reggio Calabria. The shock was also felt on the northeastern Sicilian city of Messina.

The area was subsequently shaken by three smaller aftershocks with magnitudes of between 1.7 and 1.9 of the magnitube scale. The deputy mayor of Palmi, one of the town’s closest to the earthquake’s epicentre, reassured the region’s inhabitants that Italy’s Civil Protection Agency had sent teams to check the area and that no people or buildings had been harmed. 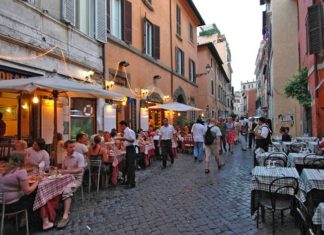 August 14, 2018
Whether you want the Neapolitan pizza once savoured by Julia Roberts or simple rustic cooking, our readers have travelled all over Italy ...