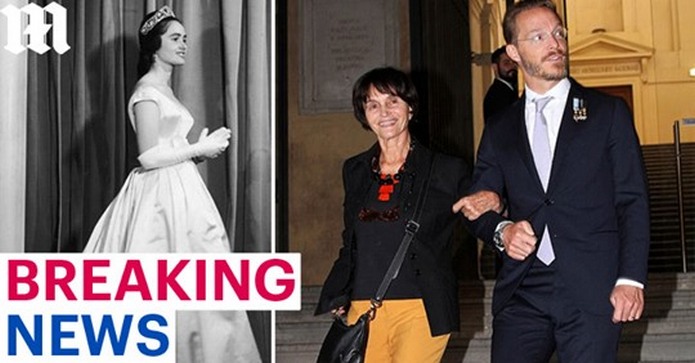 Princess Maria Teresa of Spain has died aged 86 after testing positive for coronavirus. The princess, of the Bourbon-Parma Royal Family in Spain, passed away her younger brother, Prince Sixtus Henry of Bourbon-Parma, announced.

She was born in Paris, France on July 28, 1933, to parents, Prince Xavier and Madeleine de Bourbon, who had a total of six children. 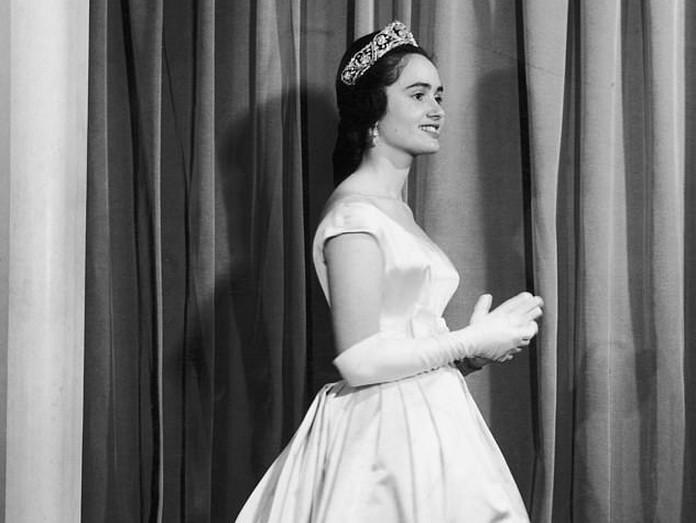 It comes as Spain registered a record number of coronavirus deaths in a single-day period with the army now being handed emergency powers to transfer bodies because undertakers are unable to cope. The number of deaths from Covid-19 in the past 24 hours is 832, it emerged this morning, bringing the nation’s death toll to 5,690 since the outbreak began.