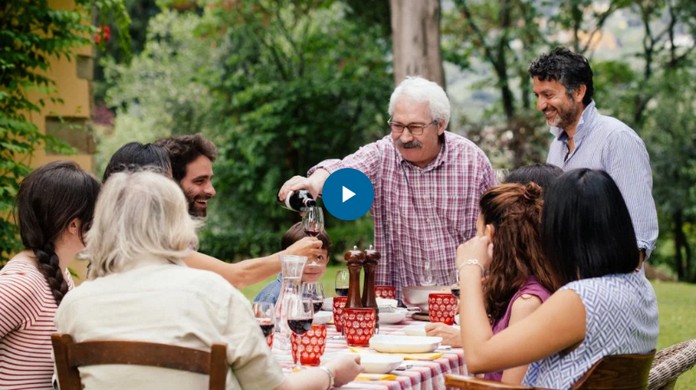 If you’d prefer to put your IRA toward limoncello and a charming Italian casa di campagna rather than taxes, you might be in luck.

A new proposal from the League — Italy’s nationalist, far-right party — hopes to attract retirees to southern Italy for a decade of tax-free retirement… 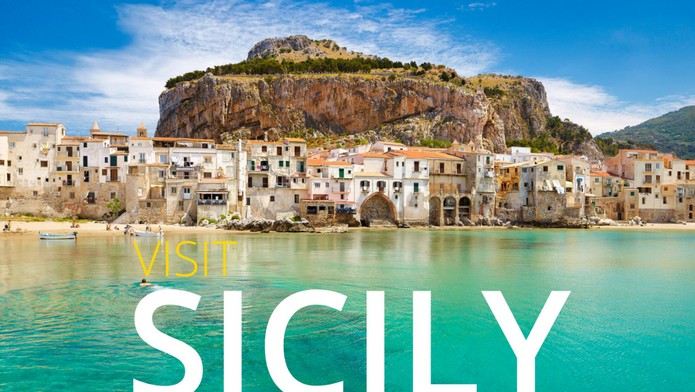 According to the Italian paper, both local as well as foreign pensioners will be eligible for the project, which aims to repopulate the rapidly declining southern regions of Sicily, Sardinia and Calabria. The scheme it would aim to welcome some 600,000 residents to southern Italy, which is experiencing rapid depopulation and severe unemployment. 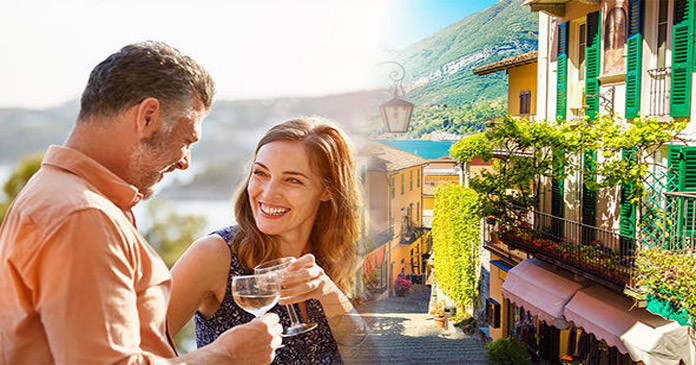 To qualify, retirees would be required to settle in villages and towns with a population that has declined by at least 20% and with fewer than 4,000 residents. For those enticed by the promise of “total tax exemption for the first 10 years” of a dreamy retirement in Italy — not to mention Mediterranean views and pasta con le sarde — don’t rush to put your house on the market just yet. 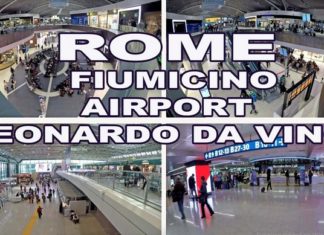