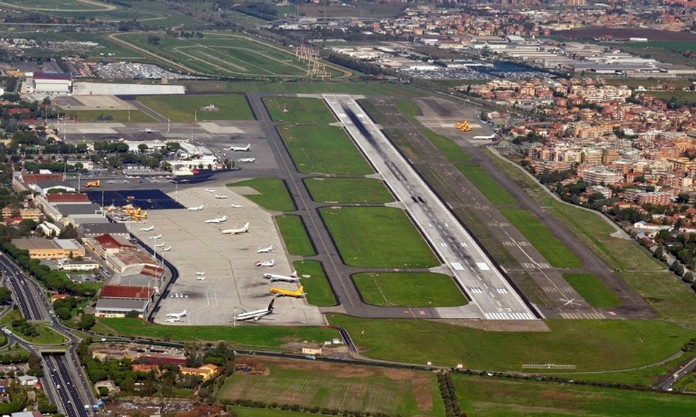 Rome’s Fiumicino airport has been listed in the  best airports in the world, in 9yh place, according to the 8th edition of an annual survey by eDreams.

The survey, which ranks the best and worst airports in the world, is based on 50,000 reviews by passengers whose criteria includes airport services. 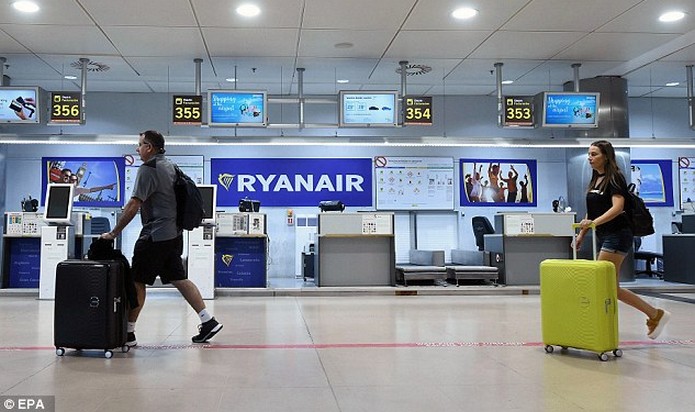 The survey was less favourable towards Rome’s second airport, Ciampino, which was listed among the 9 worst airports in the world, coming in the second place. The result of the survey is welcome news for Fiumicino which was recently voted world’s best for quality of services as well as the world’s most improved airport. 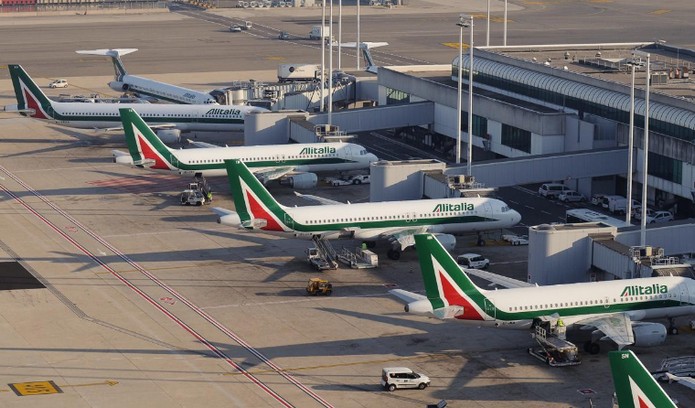 Singapore Changi was rated best in the world, followed by Zurich and Istanbul Atatürk. The full list of the ten best and five worst airports arounf the world can be found on the eDreams official website. 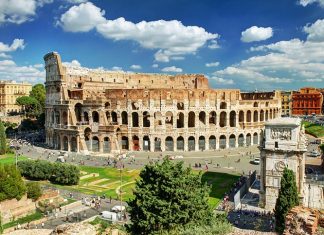 June 10, 2018
Rome is so big that it can overwhelm, so even the most devoted sightseer should take some time to kick back and enjoy la dolce vita in a sidewalk cafe.