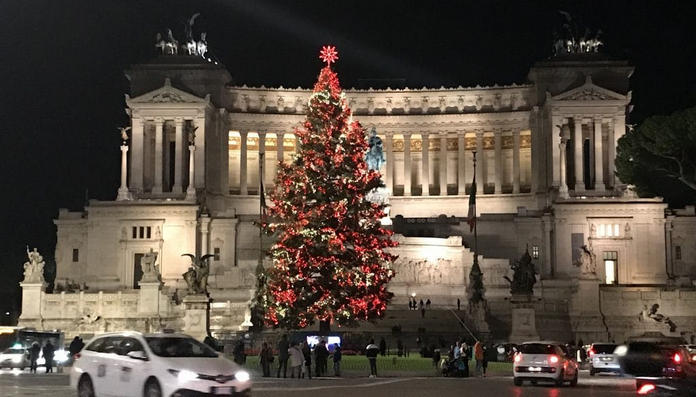 Rome has had second thoughts about the location of the city’s Christmas tree which will be set up as usual in Piazza Venezia, and not in Piazza del Popolo.

There had been some doubts about this year’s tree, popularly known as Spelacchio, and whether Rome would even continue the custom in 2020. 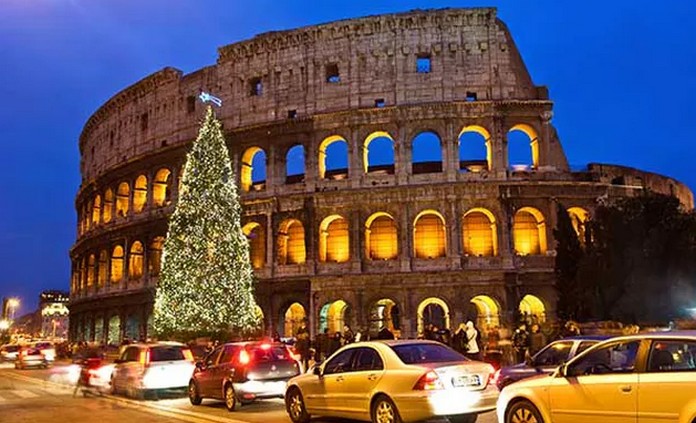 Until very recently Metro C works had taken over its usual place in the heart of Piazza Venezia, and the shadow of covid-19 cast further doubts on the crowd-pleasing festive tradition. This led to talk of a Christmas tree being placed in Piazza del Popolo, however, as Italian newspaper La Repubblica reported last night, the city has decided to retain the tree’s traditional site, in front of the Altare Della Patria.

One major difference this year, reports Rome’s daily newspaper Il Messaggero, is that the tree will not be sponsored by Netflix but by the city which has not organized and financed a Christmas tree since 2017. 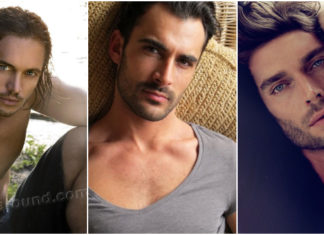