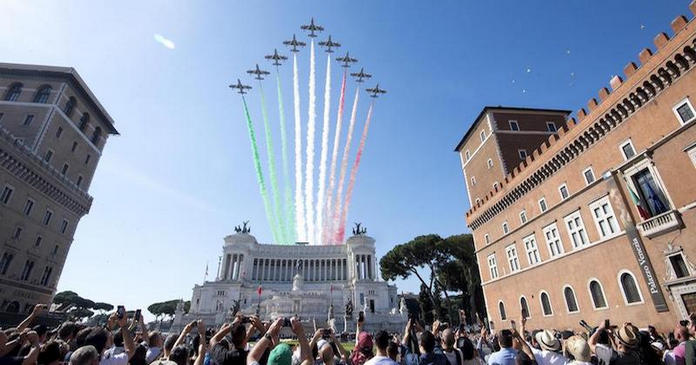 Rome has cancelled the military parade that traditionally marks the Festa Della Repubblica, a national public holiday on Tuesday 2 June, due to the COVID-19.

The major parade, comprising thousands of members of Italy’s army, navy and police forces, is normally held along Via Dei Fori Imperiali. 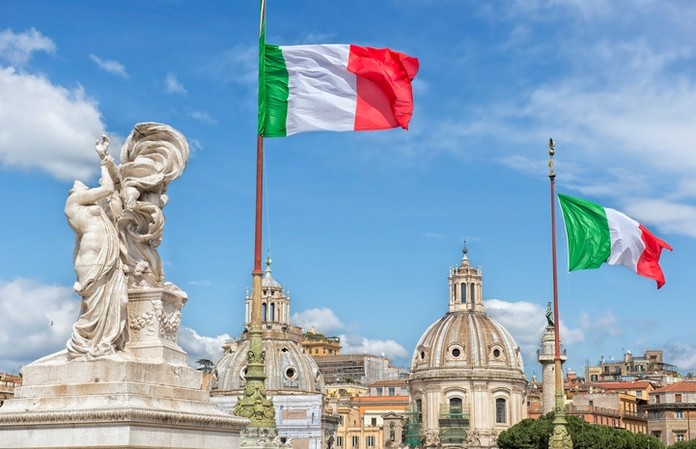 Another popular event on the day has also been cancelled: the gardens at Palazzo Quirinale will not be open to the public this year, reports Italian news agency ANSA. Normally guests can enter the president’s gardens for several hours on the afternoon of 2 June, accompanied by music performed by military bands.

The Frecce Tricolori have also been confirmed, a popular aeronautical display featuring fighter jets flying in formation over the centre of Rome, emitting plumes of the three colours from the Italian flag. 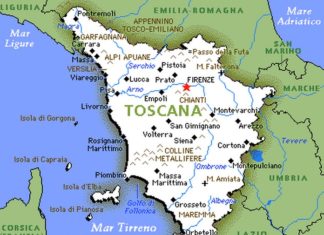 July 28, 2018
Maybe you already know something about Tuscany and its beauty, history, nature, art... but what would you do to live a romantic experience in Tuscany?