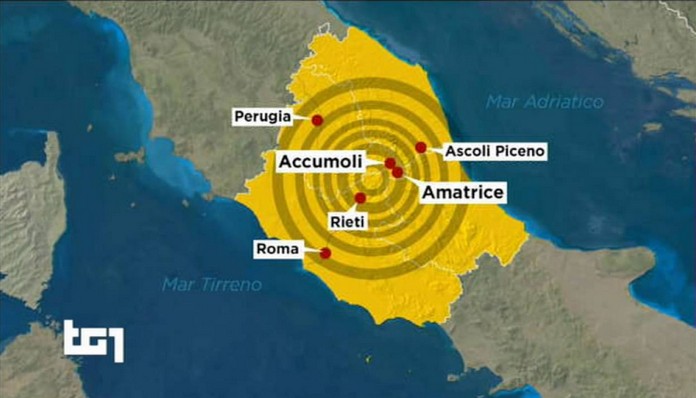 The epicentre was near Rome at the province of Rieti…

On Facebook users report that they felt it in some areas of Rome, especially in the Northern parths of the capital but also from Prenestina and Casilina and in Terni.

According to the National Institute of Geophysics and Volcanology, it is a slight shock, magnitude 3.9, with epicenter in Montenero Sabino in the province of Rieti. Reports have come from many neighborhoods, including Montesacro, Boccea, Fiano Romano, Morlupo, but also Rome from Prenestina and Casilina.

The area was subsequently shaken by three smaller aftershocks with magnitudes of between 1.7 and 1.9 of the magnitube scale. No damages or injuries has been reported. 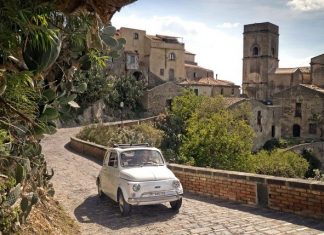