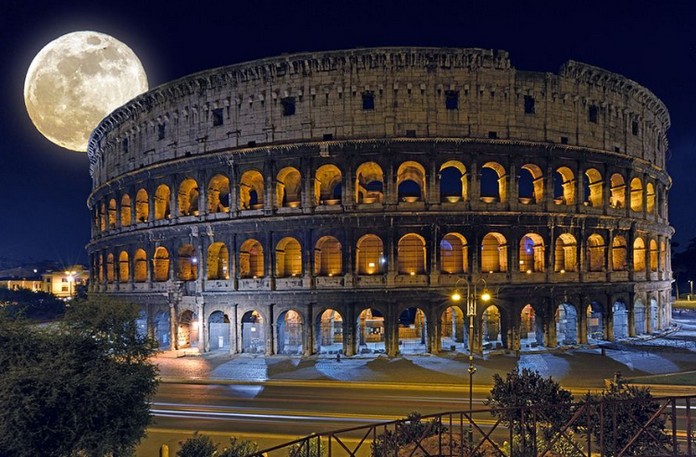 The Colosseum, the Trevi Fountain and other sites in Rome went dark as a day of national mourning was held for the 43 victims of the Genoa Bridge collapse.

The lights were turned off at Rome’s Colosseum on August 18th, the day the state funeral was held in remembrance of those who died in the tragedy in Genoa. 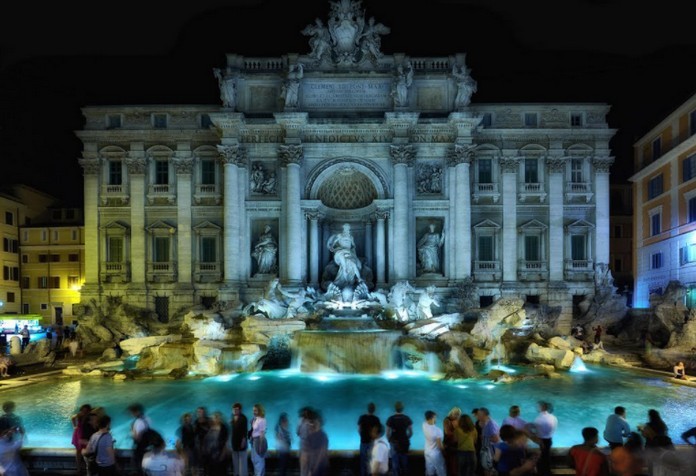 A bridge on the A10 highway in the northern Italian city collapsed on August 14th. The death toll in that tragic accident now stands at 43. Events at several Ancient Roman monuments were also cancelled. 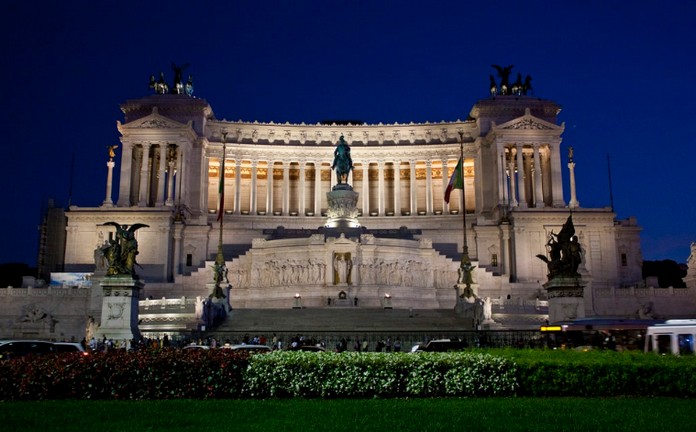 The Trevi Fountain also went dark as a gesture of solidarity with Genoa, at the same time as the Colosseum’s lights were turned off. The illumination at Rome’s Trevi Fountain has been turned off before to commemorate victims of other events, such as terror attacks, and to highlight global issues.

The lights were also turned off between the hours of 10pm and 11pm at the Senator’s Palace on Capitoline Hill, home to the capital city’s municipal government.