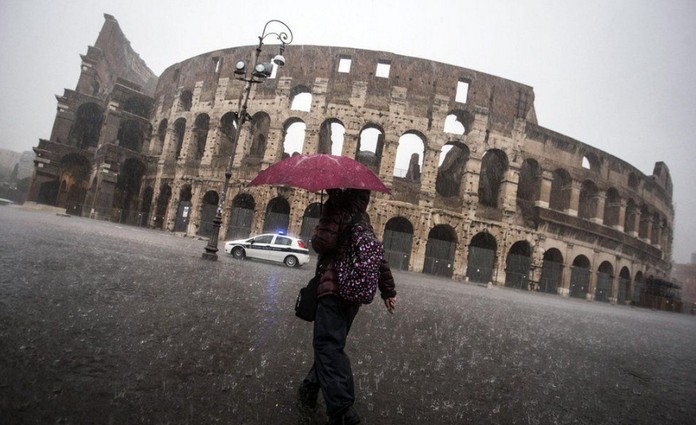 Four people, including two children, were rescued from two cars stuck in floods on the afternoon of Monday 11 November, following a day of torrential rain.

The incident, one of around 50 weather-related call-outs for Rome’s emergency services so far today, occurred on Via Ardeatina, according to ANSA news agency. 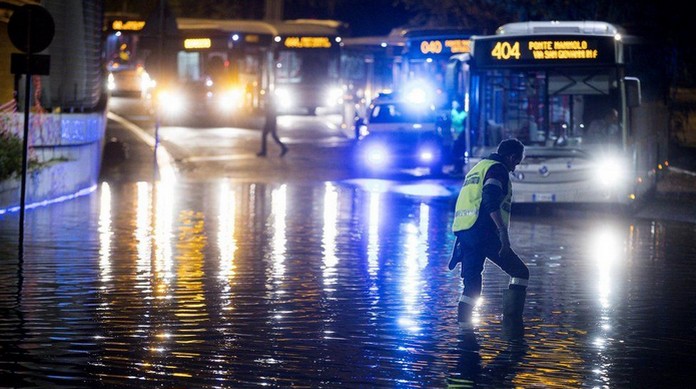 The downpour, which began the previous night, has resulted in sreet closures and traffic chaos across the capital. The floods have also led to the closure of the Manzoni station on the city’s Metro A line. 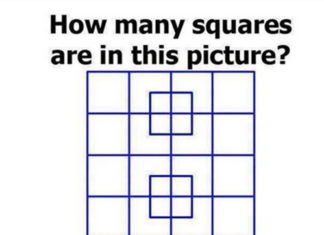