Vo’ Euganeo, in the province of Padua, Veneto, was put on lockdown after it recorded the country’s first death earlier this year.

All 3,300 residents in the town were cut off from the rest of Italy and underwent tests – whether asymptomatic or not – to see if they had contracted the deadly disease.

The Governor of the Veneto region ordered that everyone in the town was tested twice – the first time ahead of the lockdown and a second just two weeks later. 3% of inhabitants were positively identified as having the novel coronavirus and then put in isolation. The strategy has proved to be a success, with the number of cases dropping from 88 – to seven in just two weeks. 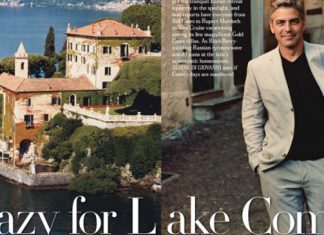