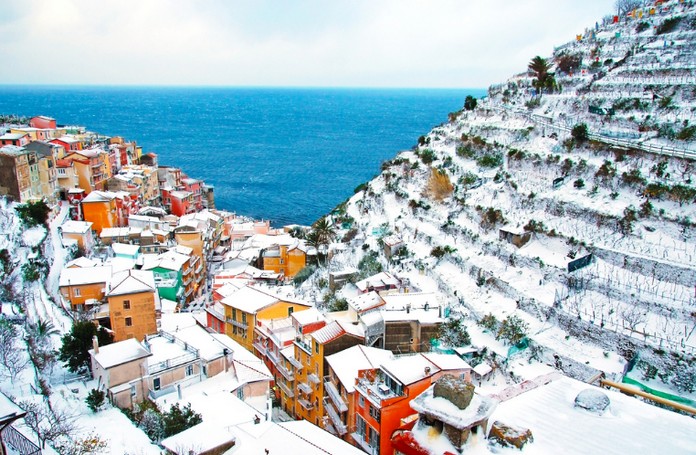 From January 2, the high pressure will rise to the United Kingdom and then move to Scandinavia, setting in motion massive polar air masses that will soon reach Italy, causing a real thermal collapse, even of -15°C.

In short, winter is getting ready to get serious in this January start. 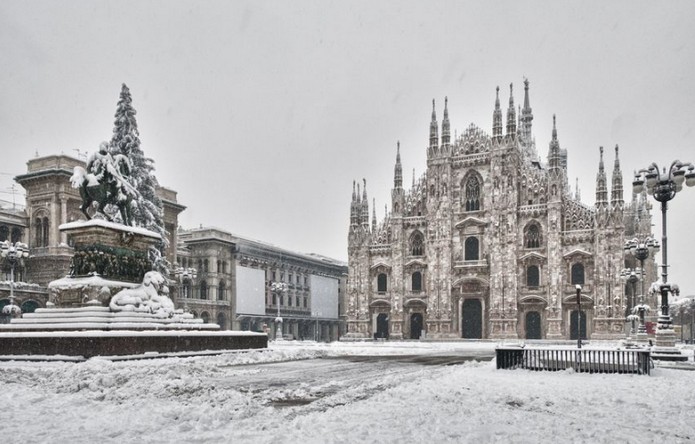 The anticyclone will maintain time mainly stable in the North, on Sardinia and the central Tyrrhenian regions, with the exception of snowfalls on the border Alps between Lombardy and Alto Adige, sometimes on the northern Dolomites. The wave of frost will be accompanied by strong north-eastern winds, with gusts at more than 60 km/h, which will give rise to sea storms on all the Adriatic coasts. 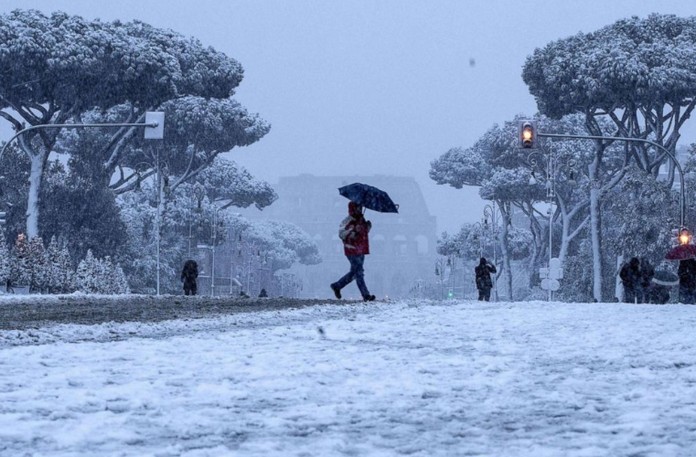 It will also return to the snow up to very low altitudes, locally on the coasts, because from the evening of Wednesda there will also be a low pressure center able to carry more and more widespread rainfall from the Marche to Puglia. The snow quota will drop rapidly from the hills in the afternoon, over 1000m in Calabria to the low altitude in the evening between Romagna, Marche and Abruzzo.

Elsewhere between Campania, Puglia, Basilicata, Calabria and Sicily the snowfall will be between 150-400m of the peninsular areas and the 900-1200m of Sicily. 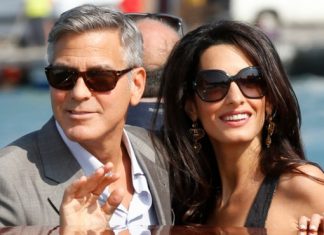 June 5, 2018
Do you want to know where celebrities live in Italy? Here's a list of 12 celebrities including George Clooney and Sting who have their homes in Italy!