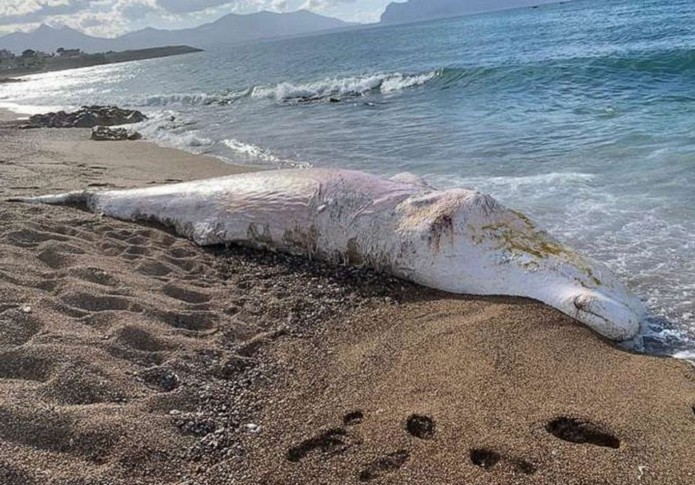 Environmental campaigners are raising the alarm after a sperm whale was found dead on an Italian beach with plastic in its stomach.

Greenpeace Italia said the carcass of the young animal — estimated to be 7 years old — washed up Friday on the beach at Cefalu, a popular tourist destination in Sicily. 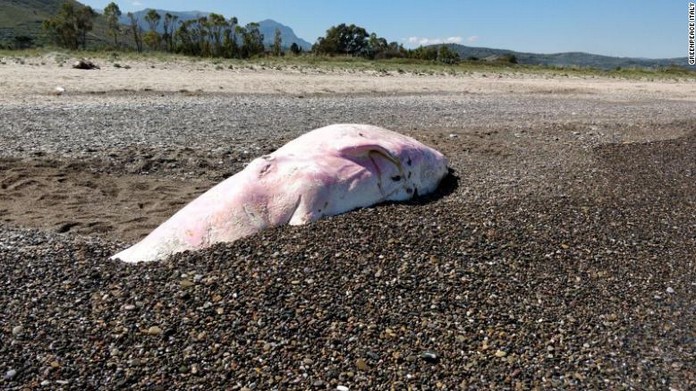 Grim images posted on the group’s Facebook page show the whale lying on the beach, its stomach full of plastic bags and other plastic objects.. Experts performed a necropsy Sunday on the whale on the beach. Carmelo Isgro, who works at the University of Messina’s natural history museum and was involved in the procedure, shared graphic videos and images on Facebook.

In April, a pregnant sperm whale was found in Sardinia with 22 kilograms (49 pounds) of plastic in its stomach. The dead animal, which was eight meters (26 feet) long, washed up on a beach in the tourist hotspot of Porto Cervo. 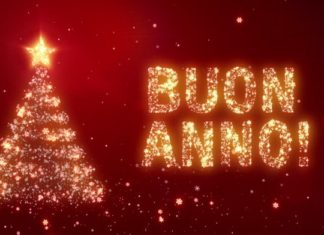