The earth is also shaking in Italy, where some shocks have been felt over the past few hours. In particular, a strong M 4.0 shock affected Calabria this morning and was clearly felt between Crotone and Catanzaro.

New strong earthquake after a while, clearly felt by the population. According to the INGV, the earthquake shock had an M 3.9. The fact is that the shock was close to the fourth degree and was clearly felt for about 100 km. 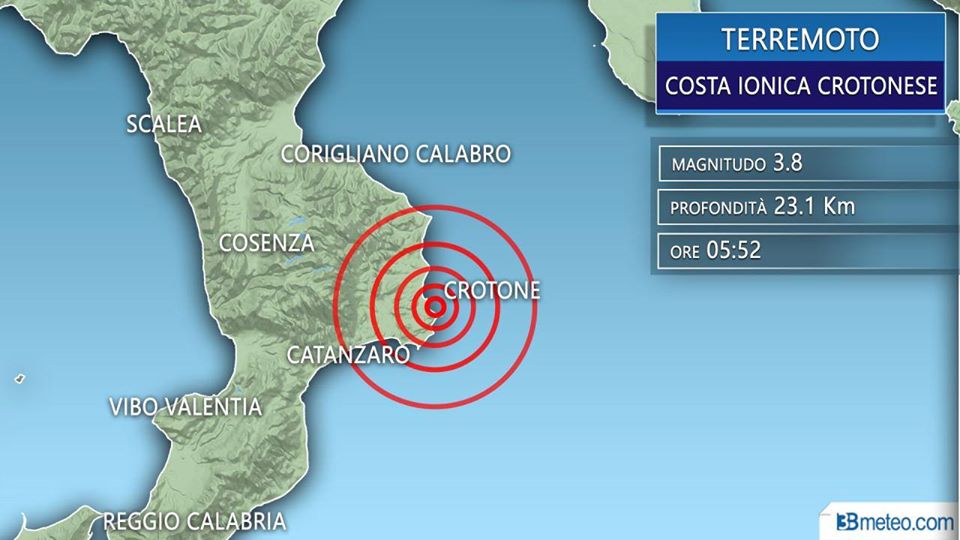 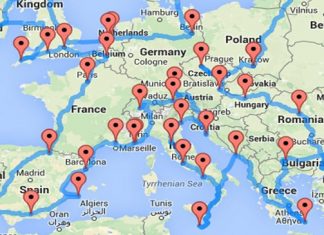 April 13, 2018
Thanks to a slew of sleek new bus companies, you can actually loop around 10 of Europe's grand capital cities for 500 bucks. Yeah, we said Bus..