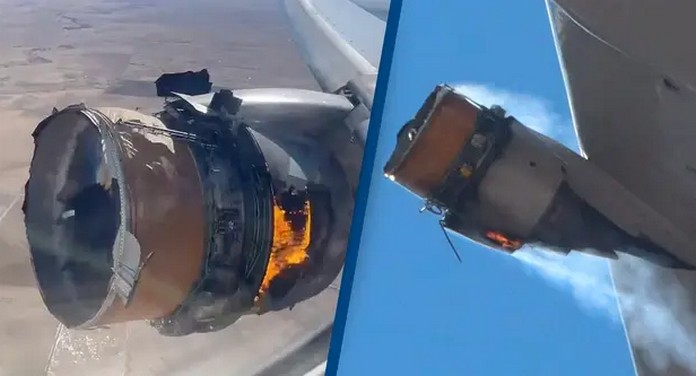 A plane engine exploded during a flight causing large pieces of debris to drop across several towns and cities.

The United Airlines Boeing 777 was carrying over 200 passengers at the time of the explosion, with many dubbing it a miracle that no one died in the ordeal.

Following the explosion yesterday, February 20, large pieces of the plane were dropping all the way across Denver to Honolulu. The plane had to do an emergency landing at Denver just 30 minutes after taking off.

Pictures and videos have surfaced online showing the scary ordeal where the plane’s engine could be seen completely engulfed in flames while other media showed what the plane looked like from the ground as it left a large stream of smoke behind it.

Other photos shared online showed the damage caused by the debris that dropped from the plane and the size of some of the pieces. 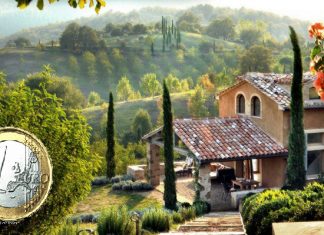