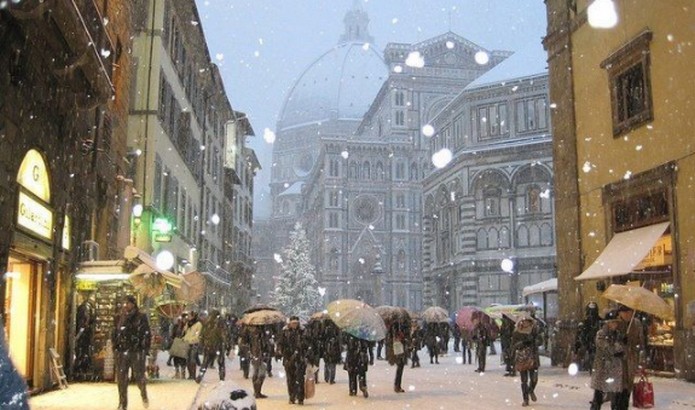 Thunderstorms were reported on Thursday into Friday in Sicily, Calabria, and Puglia.

Southeastern Alps, as far southeast as the Julian Alps will also receive snow, above 2200m. In the case of intense snow showers, the snow limit will drop lower. Although the snow in September, in the heart of Autumn, may seem strange, we specify that for the Alps it is absolutely normal to see days of this type, where the sudden drops in temperature allow the snow to return. 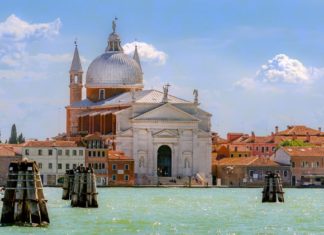