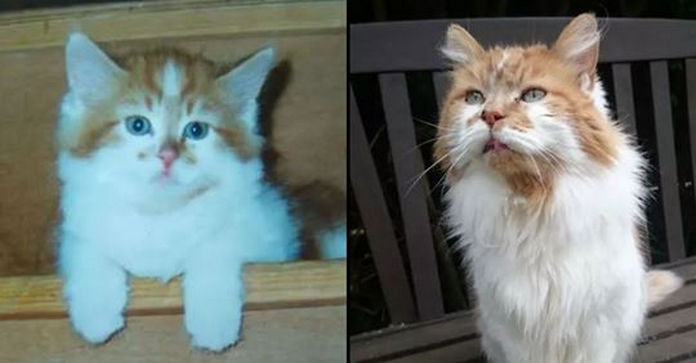 The owner of the ‘world’s oldest cat’ has paid tribute to the veteran feline after revealing he has died at the grand old age of 31. Geriatric moggy Rubble had been with owner Michele Heritage since she got him as a kitten on her 20th birthday.

Michele, who is now 51, says they had been inseparable ever since, and Rubble became the oldest feline in the world after reaching 31 years old in May last year.

Rubble beat the record of Scooter, a Siamese from Texas, who was named as a record-breaker at the age of 30 by the Guinness Book of World before he died in 2016.

The oldest cat ever according to the record books is Creme Puff, who was born on 3 August 1967 and lived until 6 August 2005 – an amazing 38 years and three days.

Michele said she remembers the exact moment that she first met Rubble and claims to be 100 percent certain of the date – because it was her 20th birthday. 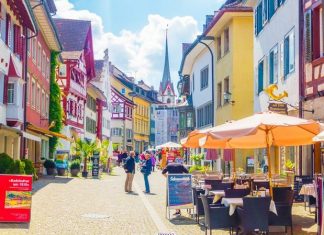 April 16, 2018
If you're planning an upcoming getaway in Europe, here are just a few of the most beautiful towns in Europe. Pick a few to add to your itinerary...